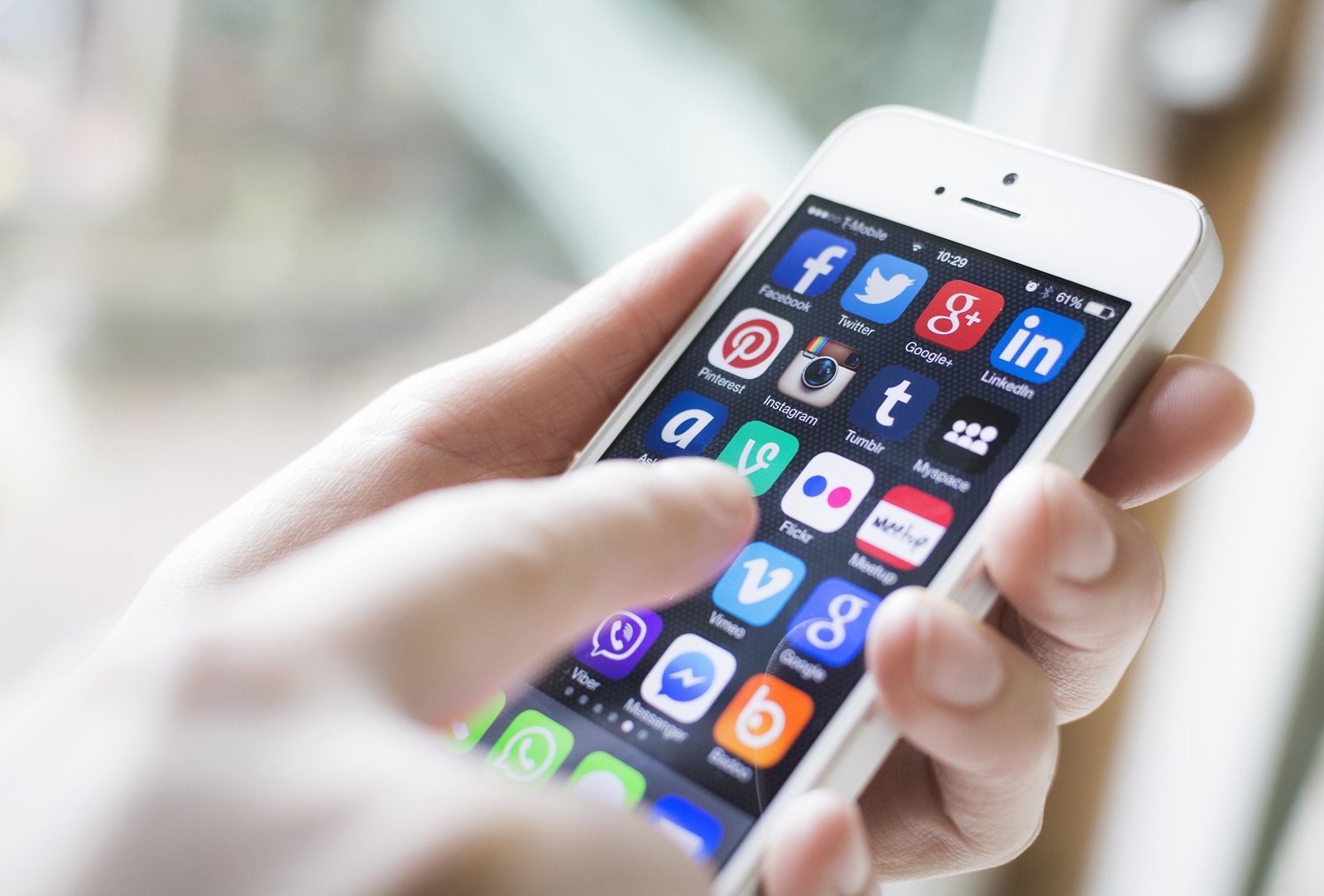 Twitter Inc. (NYSE:TWTR) might be making some gains on the user’s front against its fierce rival Facebook Inc. (NASDAQ:FB) contrary to Wall Street opinion. A recent study by Frank N. Magid Associates found that Facebook might be struggling on attracting the young folks of between the ages of 13 and 17. Most of these young users are believed to be finding their way into Twitter.

The survey points out that Facebook Inc. (NASDAQ:FB) users between the ages of 13 and 17 dropped to 88% this year from high of 94% as of last year. Two years ago the numbers stood at 95% showing how the giant social network has been registering a slow but steady decline. Twitter Inc. (NYSE:TWTR), on the other hand, increased its usage over the same period to 48% from 46% as of 2013.

Managing director at Magid believes the huge decline in usage in 2014 should be a major concern for Facebook Inc. (NASDAQ:FB) especially on the fact that Twitter was, on the other hand, gaining at its expense. Despite the decline in the usage between the ages of 13 and 17, Facebook continues to enjoy a mass following for its messaging app compared to other platforms.

The study found out that 55% of Facebook users were under the ages of 37 years while Snapchat and Kik continued to enjoy impressive usage of 86% and 83% respectively for the same age bracket. The decline in usage in this case has been attributed to the networks privacy levels that are considered to be much inferior compared to Twitter Inc. (NYSE:TWTR)’s. Only 9% of the surveyed believed Facebook Inc. (NASDAQ:FB) was safe while 18% stated the network was a bit boring.

The social media space has become extremely competitive in the recent past with the entry of more messaging apps and sites like WhatsApp and Instagram. WhatsApp despite being owned by Facebook Inc. (NASDAQ:FB) is believed to be offering the biggest threat in terms of usage especially among teens and adults. 9% of the people surveyed reiterated that WhatsApp remains the real deal with Snapchat carrying the day at 18% closely followed by Apple Inc. (NASDAQ:AAPL)’s iMessage at 17%.

Facebook Inc. (NASDAQ:FB) continues to make higher highs and lower lows. The stock made a new 52-week high in yesterday’s trading session to touch $81.89 on above average volumes. Moving ahead it has strong resistance at $84, $88 where as support exists at $77, $73 on the downside.