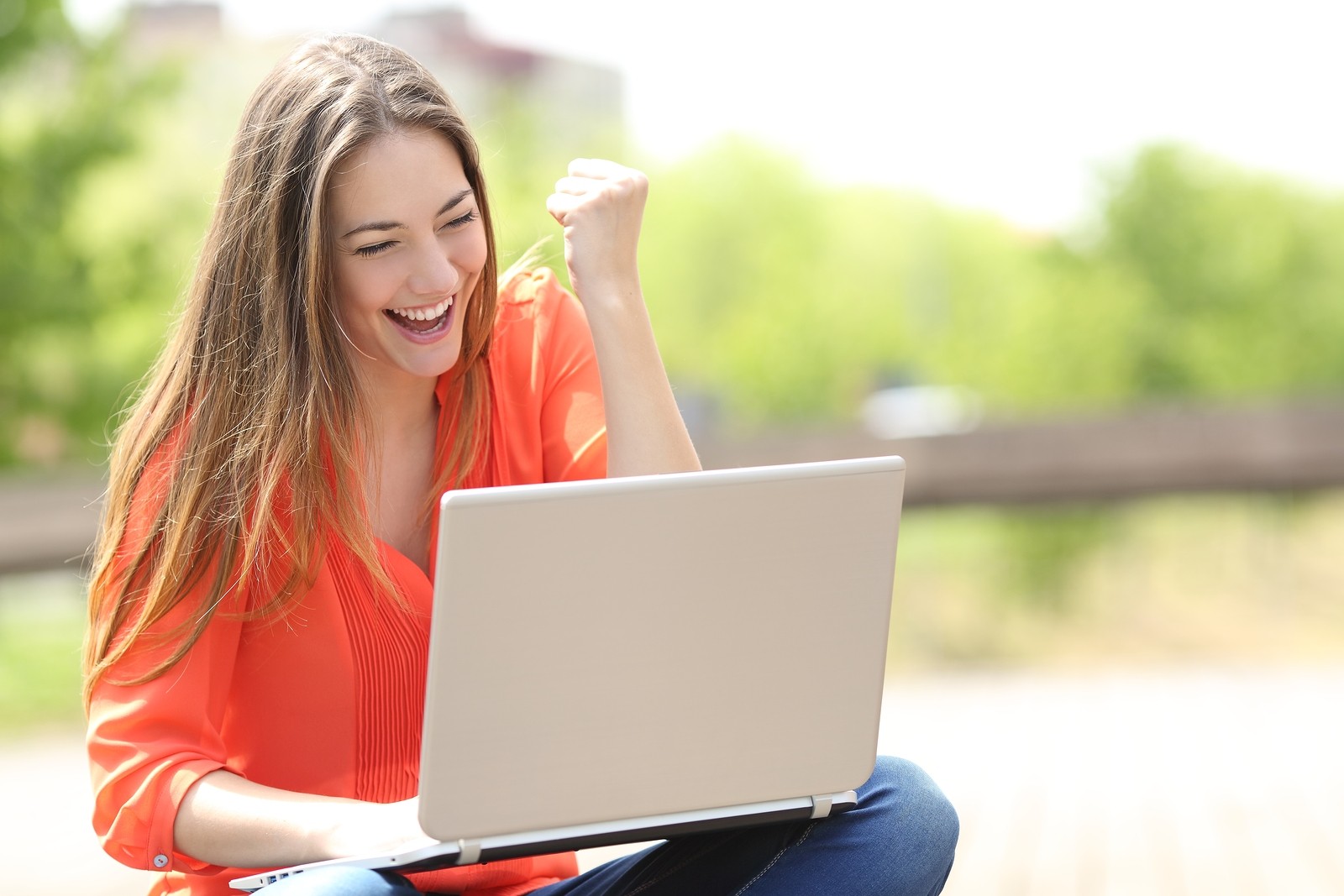 But where are we seeing growth, and what will the job market look like in the second half of the year?

Two of the top positions in the IT field right now are software engineers and security analysts.

Security is a hot-button issue right now as many enterprises struggle to protect their data as well as their customers’ data. Information Security Managers are bringing in $90,000 a year on the low end and $143,000+ on the high end. Growth in this field is expected to reach 37% by 2022, and in 2016, job opportunities are plentiful.

Software engineers are in a similar position, only growth and salary are slightly lower. Advanced Application Engineers are bringing in $89,000 on the low end and $160,000+ on the high end. Growth is expected to reach 22% by 2022.

Freelancing Will Become the Norm

As more companies look for ways to cut costs, hiring freelancers will become the norm in the IT field. We’re already seeing a tremendous rise in freelance in the early part of this year, and this trend is likely to continue in the latter half of the year.

After all, companies can hire freelancers for just about everything from data analysis to development and design.

While freelancing gives job seekers more freedom and control over their schedule, they also lose the benefits and security that come with a conventional job.

Older Workers Will Struggle to Stay in the Field

The IT industry has always been fast-paced and ever-changing, which is why it’s the preferred field for young workers. But what about veterans who have been in the tech industry for decades? You’d expect their experience and accomplishments to give them an edge, but the opposite is true in the IT field.

Many software companies won’t even consider hiring older workers, working under the assumption that veteran workers are not up to speed on the latest technologies.

We’ve heard stories of recruiters recommending candidates in their 50s, and software companies laughing at the notion of hiring them.

The IT industry will continue to be driven by young workers, and that can be a problem for veterans in the field who may be forced to either take a pay cut or change careers altogether.

High demand for tech-related skills is the key contributing factor to the industry’s exceptionally low unemployment rate. That low rate is unlikely to change anytime soon, as it was virtually the same in 2014.

Job Opportunities Will Continue to Grow

Burning Glass Technologies Labor Insights reports that businesses in the U.S. posted about 39% more job postings it the IT field in the fourth quarter of 2015 compared to the same period the previous year.

This trend will likely continue going into 2016 as businesses across the globe become more reliant on technology.

The IT industry is one of the largest sectors in the U.S., and those with the right qualifications will find that while the market is competitive, there are ample employment opportunities in 2016.

What Exactly Is an Arm Loan?

Understanding Loans And Getting Assistance In Paying Them Off