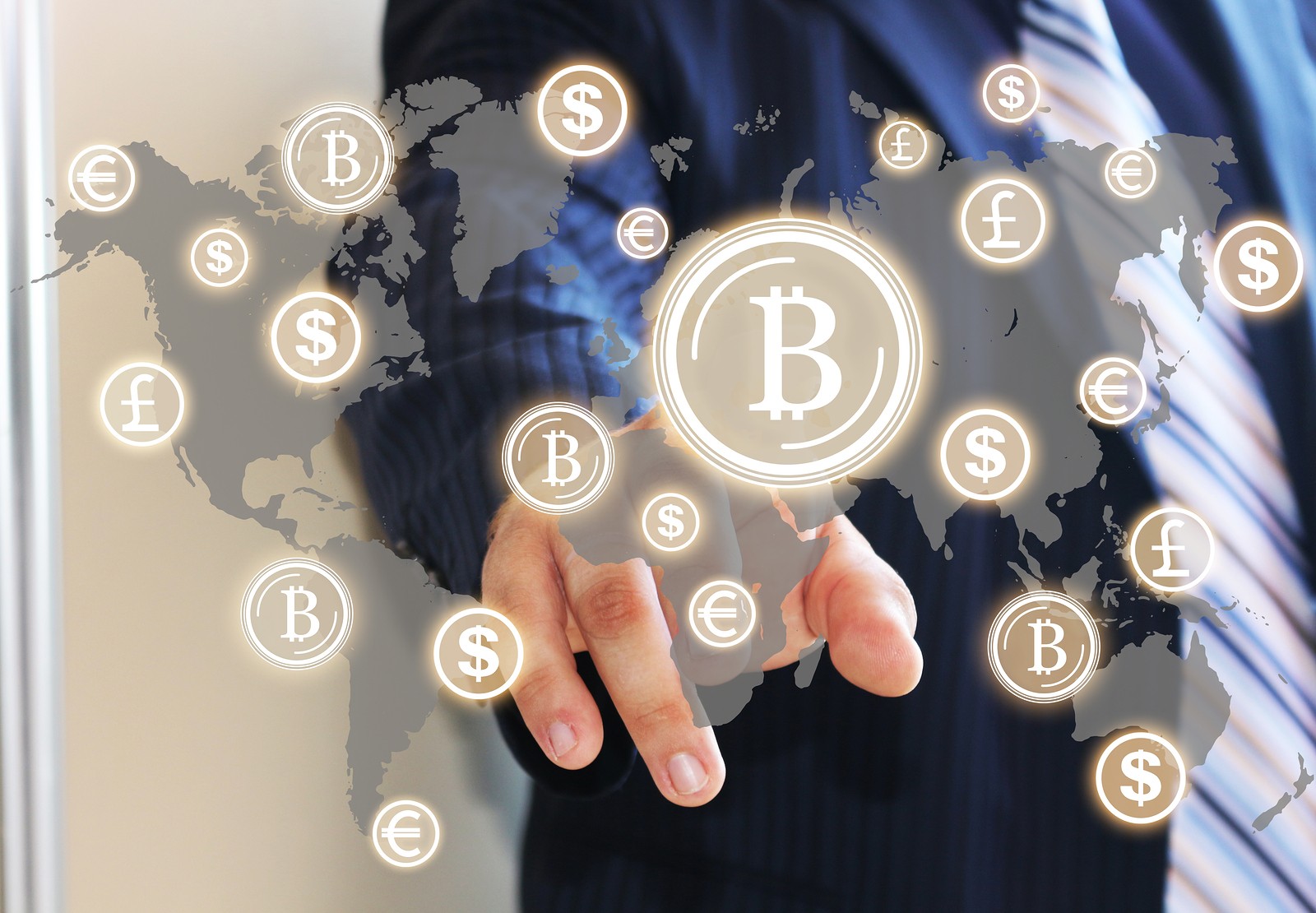 “With Mick at the head of OMB, my administration is going to make smart choices about America’s budget, bring new accountability to our federal government, and renew the American taxpayer’s trust in how their money is spent,” Trump said in a statement.

Mulvaney is a staunch supporter of cryptocurrency, blockchain technologies and other alternative investments. The Republican Congressman from South Carolina worked with Congressman Jared Polis to establish the Blockchain Caucus. The purpose of the caucus is to keep lawmakers informed on the latest developments in blockchain and cryptocurrency.

The appointment of Mulvaney as OMB chief will give cryptocurrency advocates a powerful voice in the government to advance the adoption of Bitcoin. The Congressman was the first to accept Bitcoin donations.

“Blockchain technology has the potential to revolutionize the financial services industry, the U.S. economy, and the delivery of government services, and I am proud to be involved with this initiative on the ground floor,” said Mulvaney.

The Republican Congressman has maintained that cryptocurrency is free from government manipulation. He has criticized the Federal Reserve in the past, stating that the central bank has “effectively devalued the dollar” and hindered economic growth.

Mulvaney is not the first cryptocurrency supporter to be chosen for Trump’s administration. The president-elect has also selected Peter Thiel, billionaire, and Bitcoin advocate, to be part of his transition team. Thiel’s three children have also been selected.

President-elect Trump will enter the White House at a time when the Internal Revenue Service (IRS) is taking aim at the cryptocurrency world, Forex News Now reports. The IRS has demanded that Coinbase, a Bitcoin exchange platform, turn over customer data covering several years. The agency suspects that users may be hiding taxable income through the platform. Coinbase allows its users to trade Bitcoin for profit.

The tax and legal status of Bitcoin in the U.S., according to Investopodia, has remained murky. Trump’s appointment of pro-cryptocurrency officials may be a good sign for the cryptocurrencies moving into the next few years.

Bitcoin has been soaring since traders returned from the holiday break. The cryptocurrency is up more than 3% to over $929, its highest level in three years.

It has been a volatile year for Bitcoin amid heightened uncertainties over the U.S. presidential election and the Brexit vote. The cryptocurrency climbed to $750 in the days leading up to the Brexit vote before tumbling to $500 in August. Since then, Bitcoin has gained more than 92.5%, according to a report from Business Insider. About 30% of the 92.5% increase has been attributed to the U.S. election results.

Still, Bitcoin is trading below its peak in 2013, when the altcoin was trading at over $1,000. In 2015, it tumbled down to below $200 after the collapse of major bitcoin exchanges. With Mulvaney as OMB, Bitcoin may climb to its 2013 level, or higher.