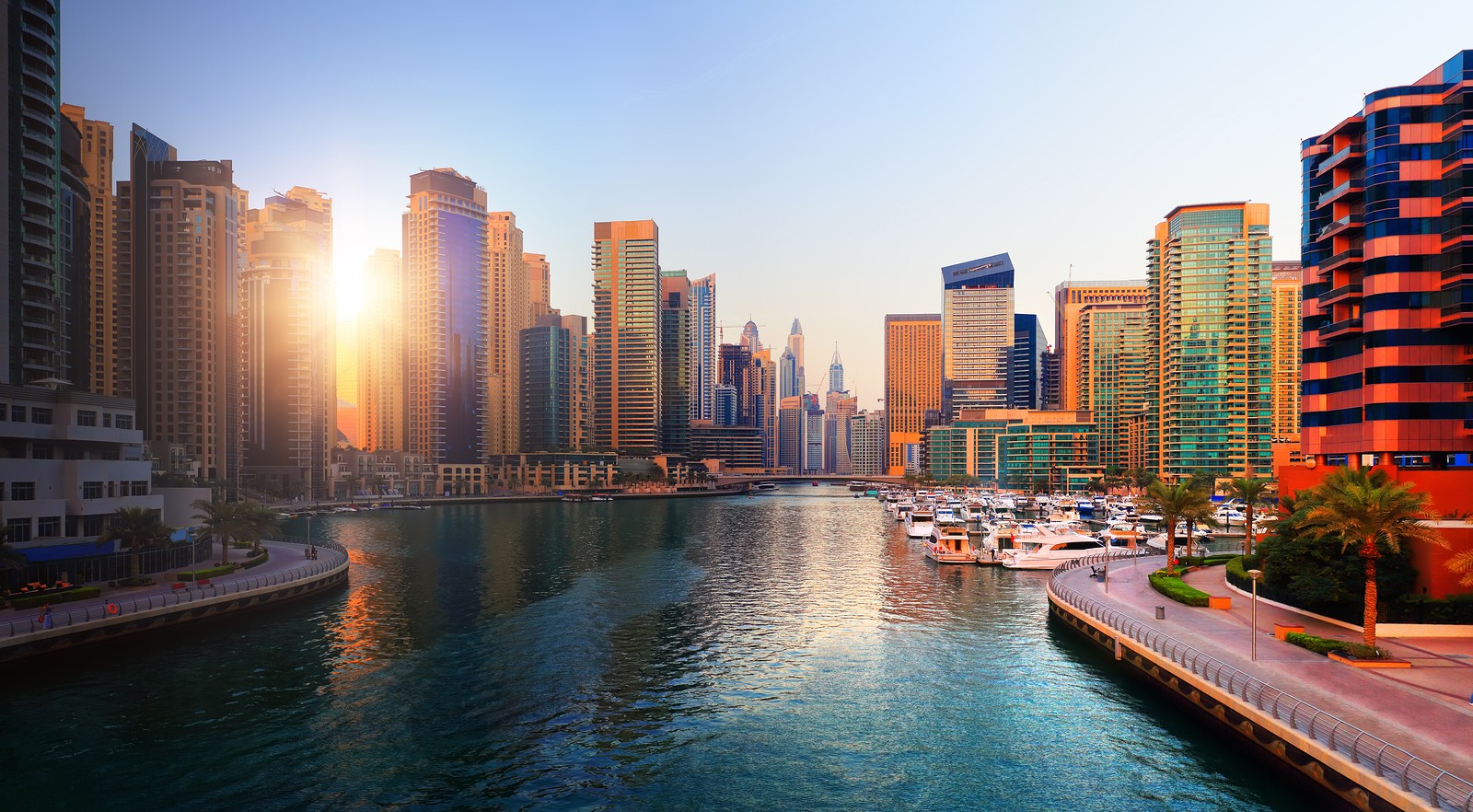 Shopping in Dubai is a favourite pastime among the world’s elite. Every year, the city gets thousands of travellers from across the globe, who arrive to shop from the tops brands. When we talk about this Emirate of the UAE, we have images of a high-end lifestyle with a bold show of opulence. Dubai is known as the city where its residents move around in uber expensive cars, and keep cheetahs for pets.

But there’s much that the world is unaware of. There has been a tremendous change in the UAE luxury shopping segment. A Bain &Co’s Annual Luxury Goods Report in 2015 stated that after the initial surge in the sector, there has been a slump. Notwithstanding this, the nation still leads GCC’s luxury market, with Dubai as the top travel destination.

Year 2017 saw the implementation of the VAT and a new tax, which have influenced the native luxury shopper in a drastic way. And online shopping is one major reason for decline in the arrival of luxury shoppers. Analyst forecast that by 2020, the luxury online market will reach AED 185 million.

In a poll carried out by the American Express among 125 participants who hailed from the United Arab Emirates, it was found out that the natives and the expats splurge nearabout AED 7,000 every month on luxury products.

The VP of the Merchant Business at American Express Middle East and North Africa (MENA), Graziela Martins stated that statistics reveal people spend around 30% of their pay package on luxury items in 2017. But there was a slight shift in the trend after the introduction of VAT last year. As stated by gulfnews, some people applied brakes on their impulsive shopping after VAT was implemented.

Reports say that a majority of Dubai’s luxury market has its profits from India and China. As many as 1.6 billion India visitors arrived in Dubai, leading to a 26% year-on-year rise. According to the Majid Al Futtaim Group, Chinese shoppers contribute to a whopping 25% when it comes to luxury sales in the Mall of Emirates. At the MEDFA Conference, Deepak Talwar revealed that Indians are “incredible shopaholics”. The country has been ranking on top in Dubai’s list of source markets for tourism.

There’s an interesting data that says a lot about Dubai’s luxury market. It has 30% of the Middle East market, and as much as 60% of the United Arab Emirates. The Bain & Company report talked about the crucial hold that Dubai has as a shopping hub. Cyrille Fabre of Bain & Company asserted that the city lists in the world’s top 15 luxury markets.

Fabre said that for 21% natives of the Middle East, the UAE is their preferred shopping destination, with Paris, London, Milan New York, Hong Kong and Singapore following suit.  Thanks to the rising number of shoppers from across the world, malls in Dubai have a good footfall.

The Dubai Tourism strategy 2020 aims to make the emirate the preferred destination for holiday and business travelling. Additionally, the government intends to lure 6 lakh visitors from China BY 2021.

The United Arab Emirates has rich legacy of history. Besides oil, the non-oil sectors have contributed to the country’s economy. Being equidistant from the East and the West is one of the many advantages that the UAE has. From China and India, it’s merely a couple of hours away, which is why it’s so popular among the two Asian nations. Given all these advantages, the UAE has been doing a good job of building the GDP by providing luxury to people who can afford it.

4 Things to Consider Before Buying a Home