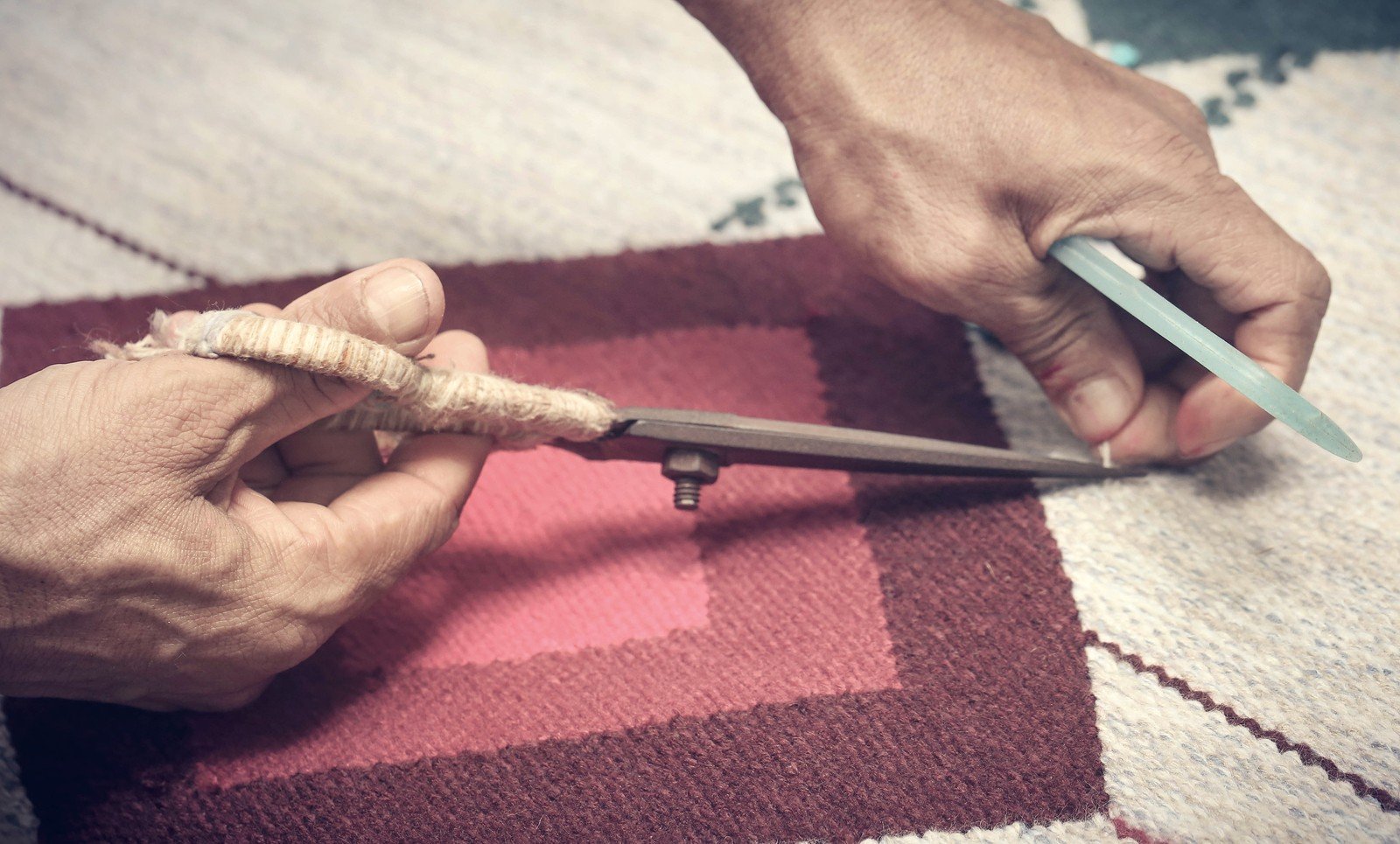 The garment industry of Bangladesh has powered the economy significantly. In the last 40 years, it has elevated a large cohort of the weaker sections of the society, particularly women. The industry has been playing a significant role in creating a path breaking development in women’s employment in the industrial sector.

With the emergence of the ready-made garment (RMG) industry in Bangladesh, the gender participation in the sector underwent a major shift. The industry produces finished textile product. With a growth of 55 per cent from 2002 to 2012, it has come forth as one of the fastest growing sectors in Bangladesh.

The top garment companies in the country, including Ha-meem Group, textile vertical of Beximco Group and Fakir Group, have been working towards giving employment opportunities to women across the country. These top industries are setting examples for the startups to support women and their families.

Women from the rural areas, who were earlier deprived of the opportunities, are increasingly becoming a part of the workforce now. Owing to this, women are becoming financially independent and are able to have a voice in the social sphere.

At present, women account for 80 per cent of garment workers in Bangladesh. However, they become a victim of a lot of problems. Due to lack of education, they are often paid less than men. They also restrict themselves from unionizing as it can jeopardize their jobs.

Studies also show that the number of poor women joining the garment sector from the impoverished northwestern districts is much lower than those from rest of the country. The industrial experts from Beximco Group assert that the main reason for low rate of participation from backward areas is the lack of awareness amongst the women.

Another expert from Ha-meem Group cited that women face a problem in finding safe and affordable housing in the urban centres.

Women in the garment industry of Bangladesh constitute a highly vulnerable group. Most of the times, they are young, poor, illiterate and sometimes unskilled. Besides, there are some who are single and are often most dominated by gender hierarchies.

However, the top garment organizations in the country maintain satisfactory working conditions for all the workers in the factories, be it men or women. Some of these companies include Ha-meem group, led by A. K. Azad, Beximco Group, operating under Vice-President Salman F Rahman and Fakir Group, chaired by Fakir Badruzzaman.