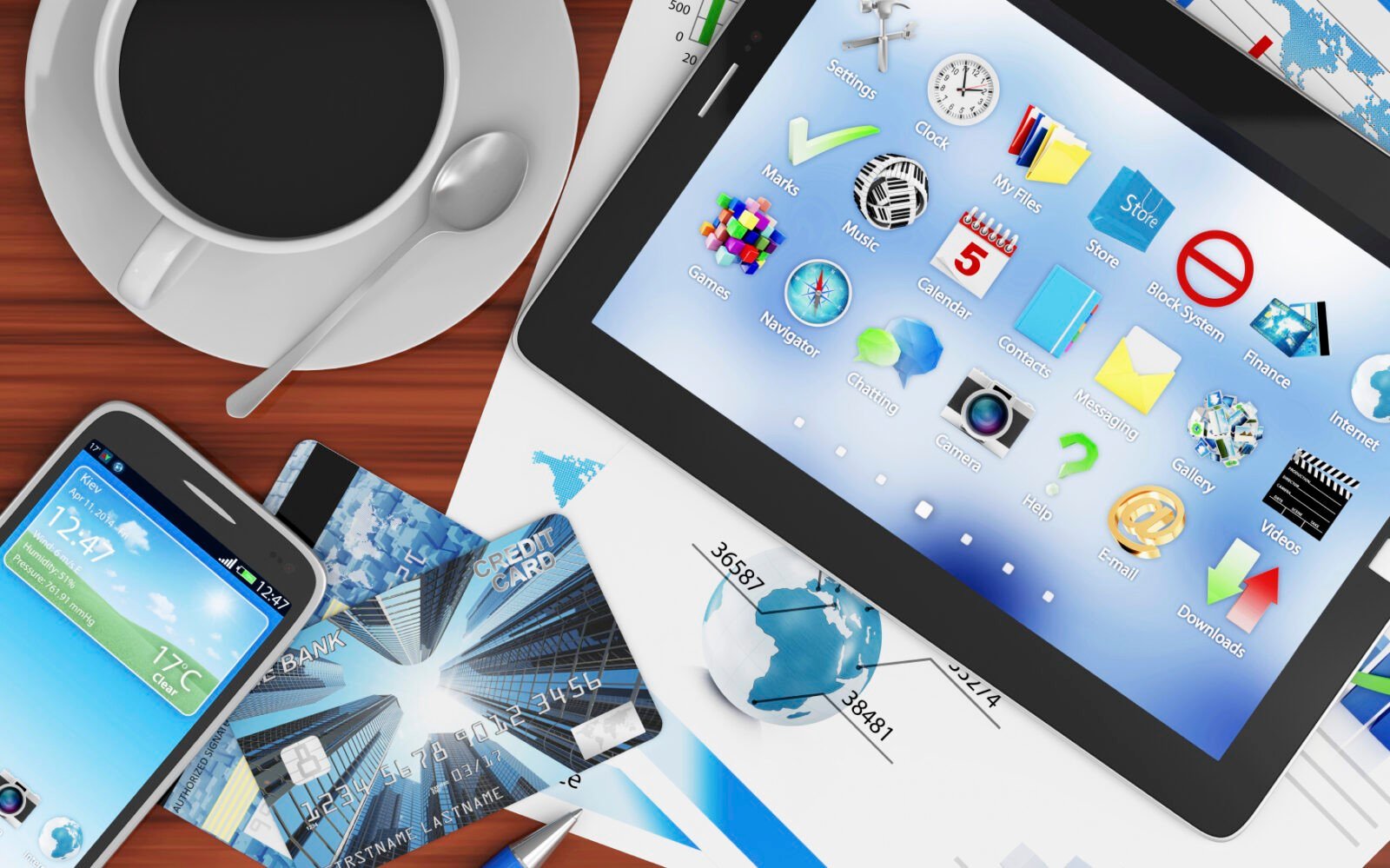 After comments recently made in Davos by key members of the international banking sector, many are wondering, are we going to witness the end of banking as we know it?

Over the past few months, big banks have been expressing interest in some technologies which have deeply disrupted other industries, such as block-chain technology used by Bitcoin and other cryptocurrencies, but so far the banking sector has largely held out.

Yet recent comments made in Davos may signal that things are about to change.

The chairman of Spain’s BBVA said that banking is facing “an Uber moment” and is undergoing “digital disruption”. Other banking heads have predicted that large numbers of banks in existence today will permanently disappear in the coming years, something which would have been unthinkable not so long ago.

Banking chiefs warned that the banking sector had to wake up and take the threat seriously, claiming they are “under attack”, and need to respond.

Are we seeing the end of banking as we know it? Could you be going to Google, Amazon or another as yet unheard of company for a digital loan in 10 years time?

The heads of banking certainly seem to think so! What do you think?

5 Reasons Why Cryptocurrencies Seem to Be Making a Comeback