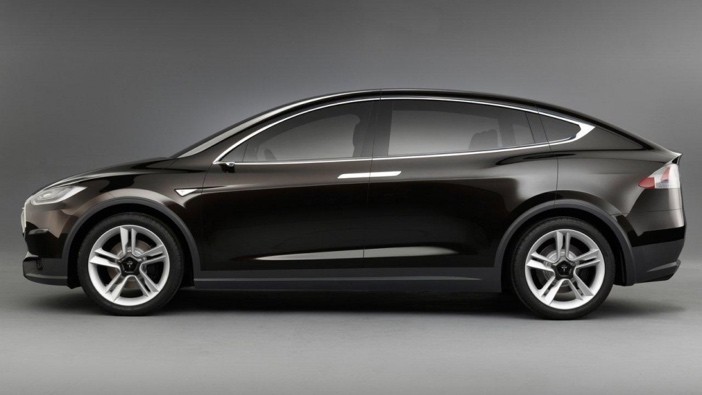 A report this week claims that car maker Tesla will unveil its highly anticipated Model 3 in March, and that there may in fact be a second version of the car.

Furthermore, the way that passengers use apps in Tesla vehicles may be about to change.

The Model 3, according to Electrek, be launched by Tesla as a sedan in March, but there will also be a crossover version too. The two different cars are built on an identical platform, which means that the company may be structuring the Model 3 as a breakout lineup rather than a one-off.

As the Verge states, the firm’s CEO Elon Musk once tweeted that a companion for the Model 3 would be called the Model Y. He later deleted the tweet, but the crossover vehicle could in fact have its own unique designation instead of a Model 3C or similar moniker.

The in-car dash found in current Teslas will be tweaked too. Instead of using app developers to use the company’s software development kit (SDK), the firm may allow apps simply to be mirrored on its display.

At an event in Hong Kong, Musk said the following:

“As we have sort of thought about it more, the logic thing to do from an app standpoint is to maybe allow apps on your iPhone or Android to project onto the center display, as opposed to trying to create a new app ecosystem. So that is probably going to be our focus in the future to enable you to project apps from your phone to the center screen“.

That would mean developers would have one less step in the app creation process, but also allows Tesla to concentrate on its own software and cars instead.