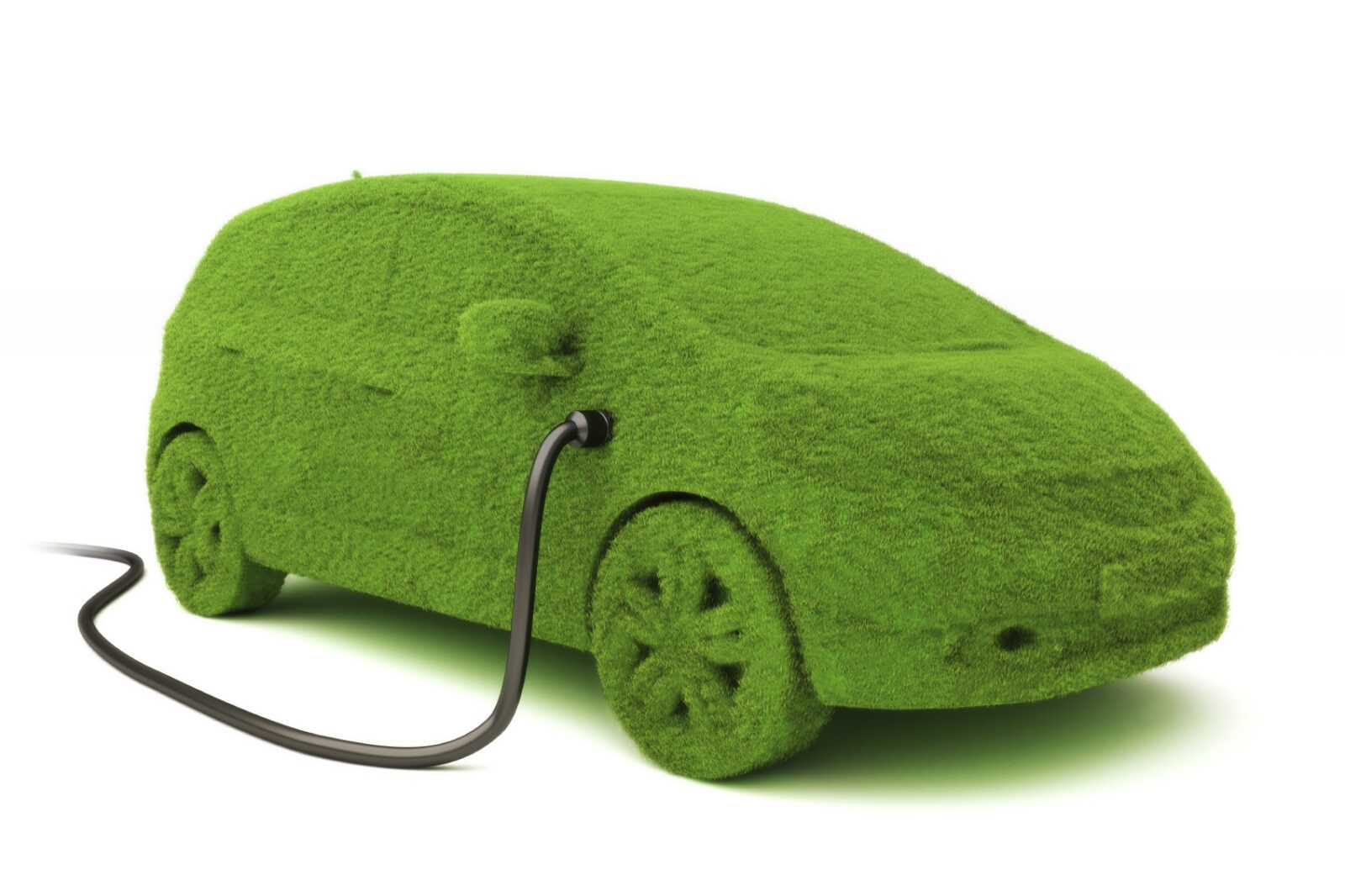 Yes, you read that correctly.

The EV producer will create a vegan-friendly option after it was lobbied by PETA (People for the Ethical Treatment of Animals), who are a shareholder in the company.

Tesla has confirmed that they will produce a vegan interior for their model X SUV, offering an “ultra white” interior for those who do not agree with the use of leather, but don’t want to give up the leather look.

While PETA has lobbied Tesla to stop using animal products altogether, phasing them out over time, Tesla spokeswoman Kohbi Brooklyn stated that the company is committed to offering their customers options in which they could choose to build a Tesla in accordance with their lifestyle choices and needs. In other words, no.

The logic behind the vegan option is that the companies stance on lowering emissions through the use of electric vehicles doesn’t add up when agriculture accounts for almost 15% of all greenhouse gasses released into the atmosphere.

PETA acknowledged that it would be difficult for Tesla to phase out all animal products in the manufacturing process, but praised the move as an encouraging step.

Vegan vehicles? Whatever will we see next?!