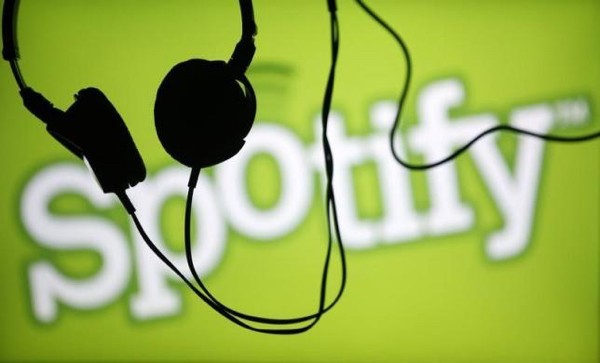 TeliaSonera of Sweden is buying a 1.4% stake in the online music streaming service, Spotify, after more than five years of partnership, the mobile operator said this week.

TeliaSonera will apparently pay $115 million for the stake in Spotify, which is a Stockholm-based unlisted company that provides free music streaming or an ad-free premium service for paying customers, which values the company at around $8.2 billion.

Spotify competes with companies such as Pandora, as well as Apple’s Beats music service, and this year sad that it had reached 15 million subscribers and more than 60 million active users.

The company increased revenue last year by 45% to more than 1 billion Euros (around $1.1 billion), and recently announced that it would also provide video from musicians, news companies and TV networks.

Spotify does not generally disclose information about its ownership, but co-founders Daniel Ek and Marting Lorentzon have sold some of their stakes in the business, and are no longer majority owners.

Spotify may be under intense pressure in future to convert more free-tier listeners to the premium subscription-based service, particularly with the recent launch of Apple Music.

It remains to be seen how the established streaming companies will react to Apple’s service, but for the moment at least they have a head start in terms of subscriber numbers…