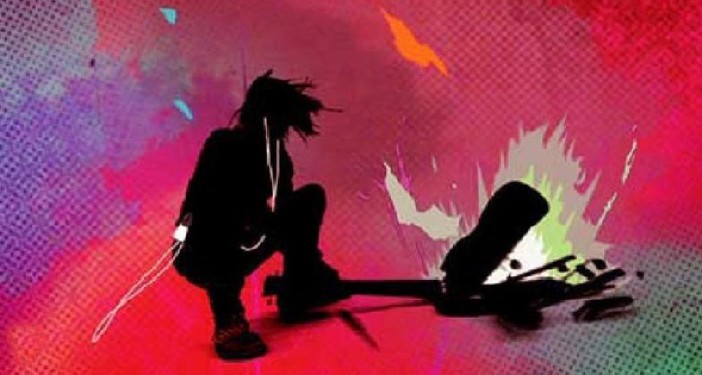 The American singer has been a critic in the past of free music streaming, as she says it devalues artists’ work, and she also removed the album from Spotify last year over a dispute over the company’s free pricing tier.

It was thought that Swift’s new album would be available on Apple Music, which will become available on June 30th. In the service’s announcement, there was a link to her latest video, Bad Blood, which made it look as though Apple has the rights to her most recent catalogue, but that looks like it’s not the case.

Swift’s label, Big Machine, told BuzzFeed that there are no plans to release 1989 to any streaming service in the future. Apple also said that the album would not be available at launch, though her previous albums will be present.

Apple is quite late to the streaming music party, so it’s a big deal. It has dominated the download market with its iTunes service, but downloads are now declining steadily. Rival Spotify has managed to win 86% of the on-demand streaming market. Apple was almost forced to launch Apple Music to remain relevant, a factor in its decision to also launch it on Android and Windows to reach the maximum number of listeners. 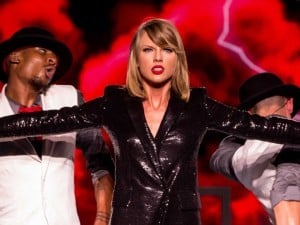 Even though Spotify currently dominates streaming music, many artists are concerned about its business model, including the small amounts that it apparently pays out to rights holders. Spotify has also not made any profit since it was founded…

If Apple had secured Swift’s new album it would have been a strong signal to the industry and of course tempt many users to pick Apple Music over the other alternatives. Meanwhile, The Verge says that The Beatles have also refused to put their albums on Apple Music, though they can be purchased and downloaded via iTunes.

Apple has also told artists that it won’t pay any royalties during the trial period, which has angered artists. According to industry experts, no independent British labels have allowed their music to be used in the trial, threatening to limit the selection available to consumers in the critical first few months.