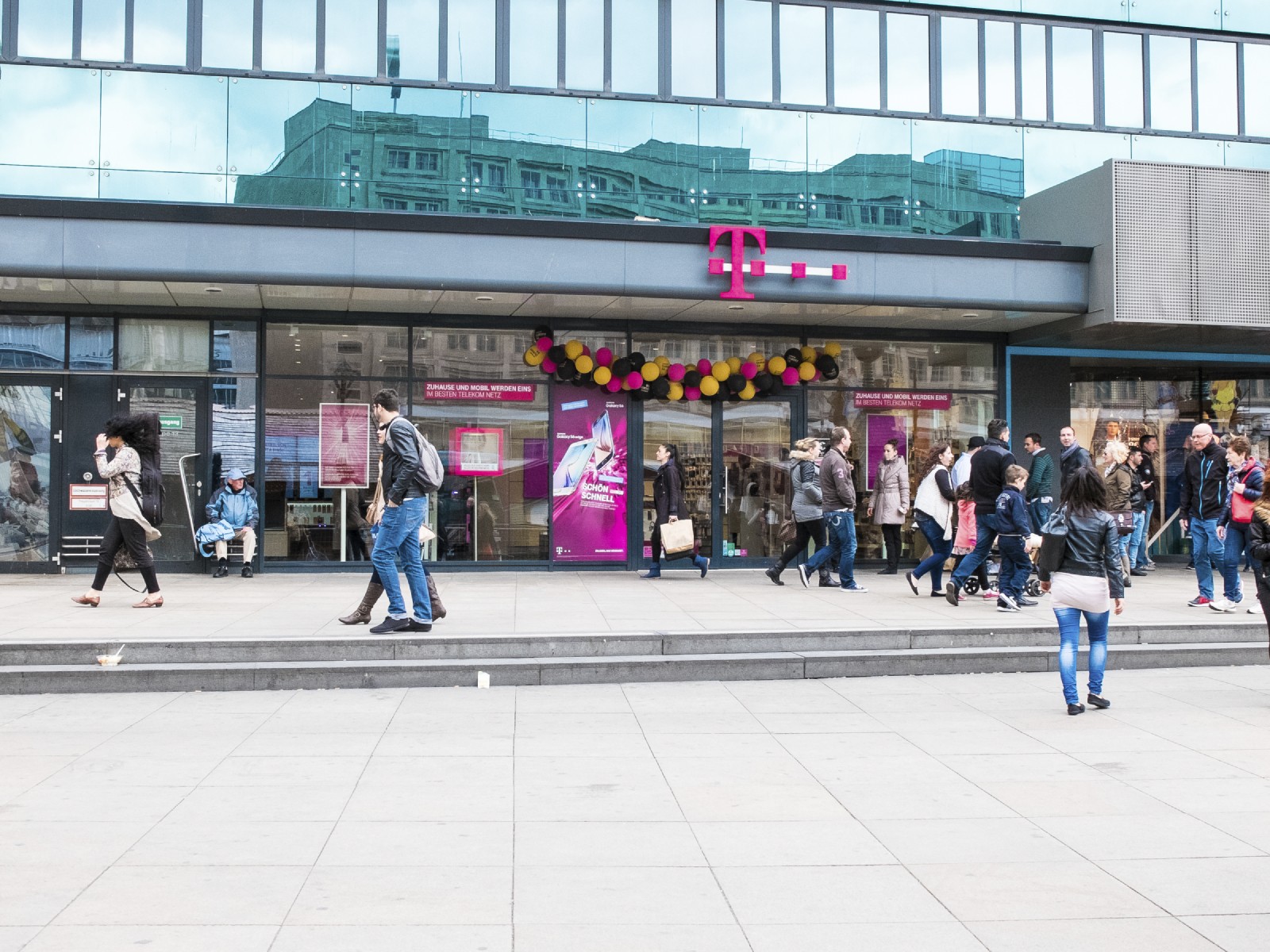 T-Mobile US Inc. (NASDAQ:TMUS) nearly tripled its profits for the period including the holiday quarter after it added around 2.1 million new customers to its network. Aggressive price cuts likewise contributed to the spectacular quarterly earnings.

The mobile carrier said it expects to add a net 2.4 million to 3.4 million branded postpaid subscribers this year, lower than the 4.5 million it added in 2015.

T-Mobile, through an initiative called “Uncarrier,” has rolled out a series of aggressive offers that are designed to attract customers away from bigger competitors Verizon Communications Inc (N:VZ) and AT&T Inc (N:T).

The carrier recently partnered with popular streaming service Netflix (O:NFLX) to allow T-Mobile customers to stream movies and TV shows on their mobile devices without using up the customer’s data plan.

The company’s average revenue per postpaid subscriber, meanwhile, decreased slightly to $48.05 in the 4th quarter from $48.26 a year earlier, due largely to costs associated with promotions.