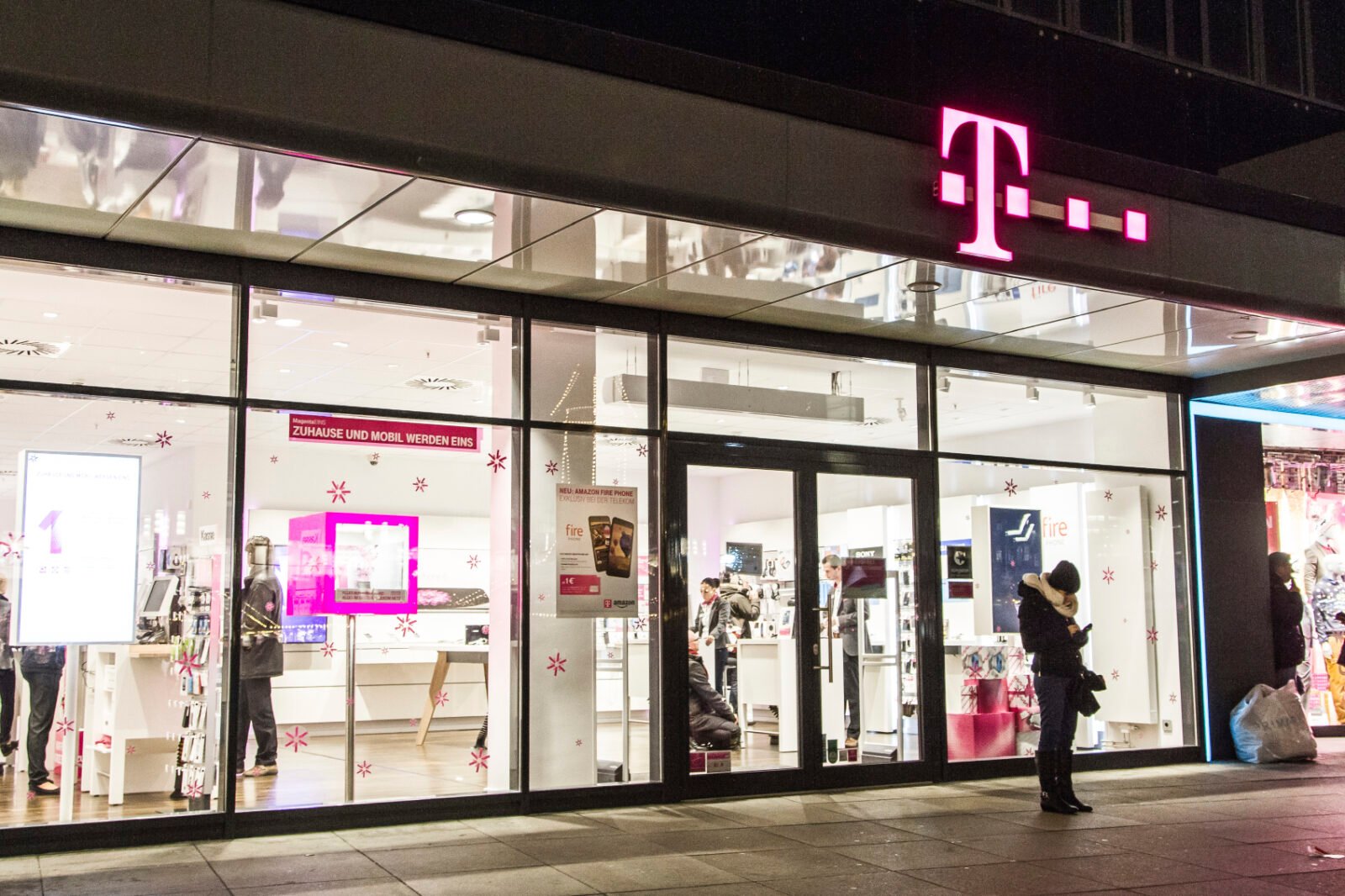 T-Mobile has in the last few years attempted to be as disruptive as possible in the carrier market. And now, Sprint, which has for a long time been the third largest mobile operator in the US, has lost that position. T-Mobile’s tactics appear to be paying off, and Sprints first quarter financial report released this week show that its 56.8 million subscribers are just under the 58.9 that T-Mobile reported last month.

T-Mobile CEO John Legere posted on Twitter today to celebrate the news, but the company has been claiming it’s in third place for some time now.

“Now that it’s official, how about we focus on why T-Mobile is succeeding”, said Legere. It seems that he believes that the company’s success is mainly due to its “uncarrier” effort, evidence that the company listens to its customers, unlike its competitors.

CEO of Sprint, Marcelo Claure, replied to Legere, saying that he and T-Mobile deserve credit and respect for its accomplishments. He then goes on to say that Sprint has heard from its customers and will change its ways: “Now focused on customers not rankings”.

On the whole, T-Mobile must be doing some things right. A few weeks ago, the firm announced a new platform called Advanced Messaging, which brings many of the features found in today’s messaging apps. And last week, T-Mobile said it was adding Apple Music to its Music Freedom offerings, in addition to the next iPhone for free to anybody that buys an iPhone 6 via Jump on Demand in the next few months.