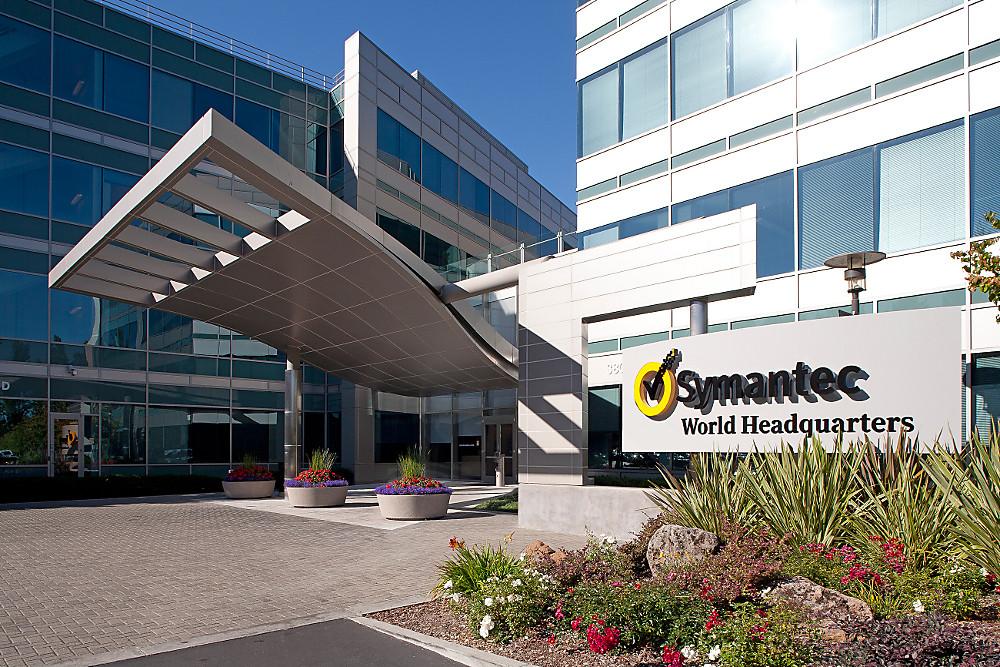 Security software firm Symantec plans to sell its data storage business Veritas to a private equity firm called Carlyle Group, according to sources. The deal could be announced today, when Symantec is due to report its financials for the quarter.

The rumoured deal was first reported by Bloomberg last month, when it said that Symantec was close to selling Veritas to Carlyle for between $7 billion and $8 billion.

Symantec has been looking for buyers for several months, but interest was limited due to a tax burden associated with splitting off the company.

Symantec had planned to separate the business focused on corporate and consumer security software, which last year pulled in $4.2 billion in revenue, from Veritas which has about $2.5 billion revenue. The tax free spinoff was announced last October.

Pressure has been building on tech companies like Symantec to become more agile, and to capitalise on fast-growing businesses through breakups and divestitures.