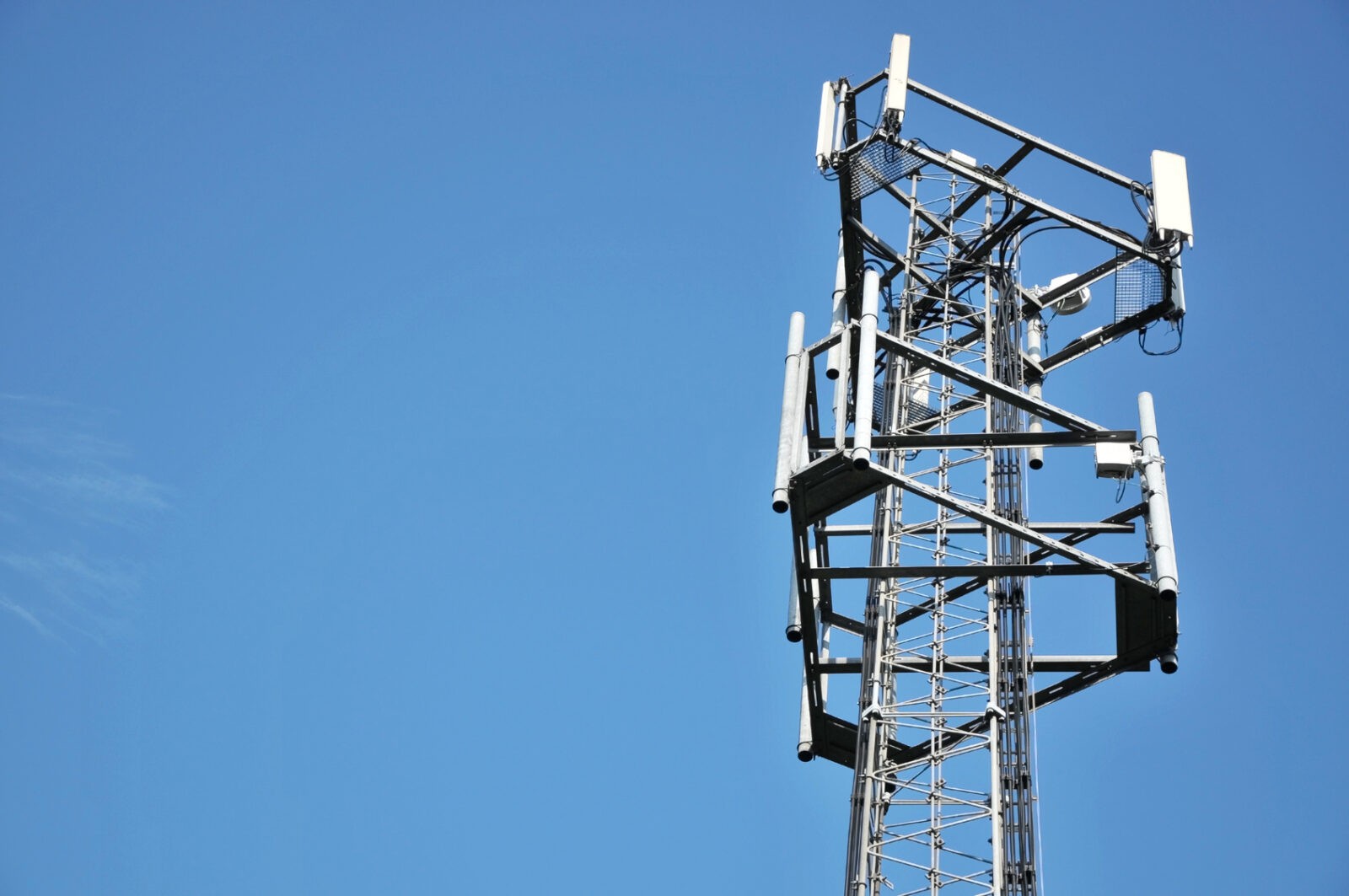 Sweden’s civil emergency agency on Friday held a crisis meeting due to several cases of suspected sabotage related to damaged telecoms masts and a computer malfunction that caused air traffic to be grounded.

The incidents have led to fears of foreign spies and led many to question the readiness of Sweden’s security services to tackle them in a country that has in recent times been increasingly at the forefront of Western tensions with Russia.

Sweden’s Civil Contingencies Agency (MSB) says it currently has no grounds to believe the cases are linked, but the decision to hold a national co-ordination meeting highlights the public’s sense of unease after the incidents.

Two telecoms masts have suffered damage in the past few weeks, and on Thursday last week a computer problem caused many of planes in the country to be grounded. Furthermore, there were also technical problems with the railways’ booking system.

The recent unexplained technical issues and attempts to damage telecommunications services have led to fears that the country’s infrastructure is being tested by foreign agencies.

“The scenario resembles the picture of so-called hybrid warfare which has developed since the Crimea operation in 2014”, he told Aftonbladet, referring to Russian forces’ seizure of Ukraine’s Black Sea peninsula in 2014.