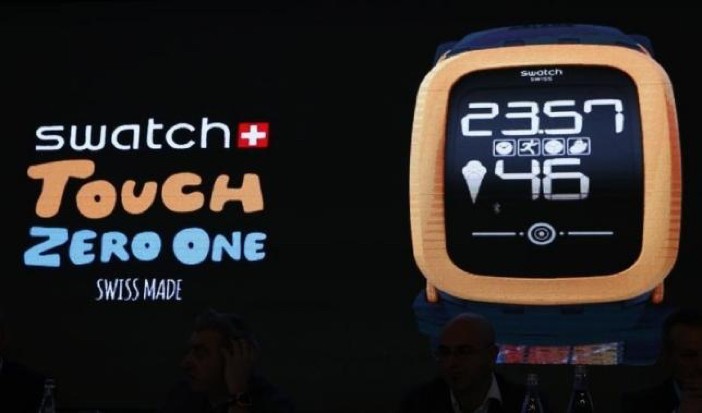 Watch company Swatch plans to expand its smartwatch lineup, according to the Swiss watchmaker’s Chief Executive Nick Hayek, according to a newspaper interview published on the weekend.

The company, based in Biel, Switzerland, is competing with others like Apple and Samsung in the nascent smartwatch market.

“Our product is called Touch Zero One and that gives enough room for Zero Five, Zero Nine”, Nick Hayek told Switzerland’s Tages-Anzeiger newspaper. “The Touch Zero One is not the end of the progression”.

Hayek apparently said that Swatch would launch the next one, the Touch Zero Two, at the Olympic Games in Rio next year.

The company’s strategy seems to revolve around individual technology features in different models, as opposed to Apple’s approach which is to create an all-in-one smartwatch that has many features.

Besides the Touch Zero One, which tracks the distance travelled and can also help volleyball players measure the power of their hits, Swatch plans to launch watches with embedded NFC chips this year, for wireless functions possibly such as charging or wireless payments.