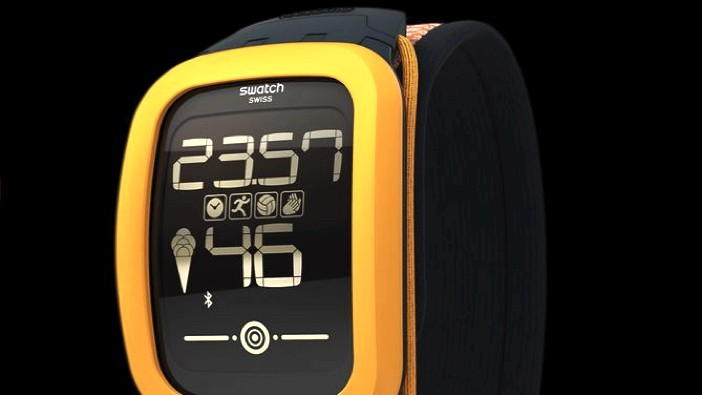 Swatch Group CEO Nick Hayek says that his company is hard at work on a better battery that will enable smartwatches to last up to 6 months before needing a recharge.

In a recent interview with a Swiss newspaper, Hayek said his company is developing a “revolutionary battery” for a new range of smartwatches that are due out next year. The main draw may be the incredible 6-month battery life, if it really can be achieved.

“Whoever brings a battery for a smartwatch to the market that you don’t need to charge for six months has a competitive advantage”, Hayek said, as reported this week by Reuters. “We’re working intensively on this problem with our research group Belenos and battery producer Renata”.

The company executive also claimed that battery will eventually be applicable for use in cars. Swatch has already ventured into the increasingly crowded smartwatch space with the Touch Zero One, a device that is aimed at beach volleyball players.

However, the issue of battery life has been a huge issue for every company in the smartwatch field. The just-release Apple Watch has a battery life of 18 hours (though it depends largely on use, and many people are claiming much more under normal usage), while the Moto 360 lasted for a whole day in a recent TechRadar test.