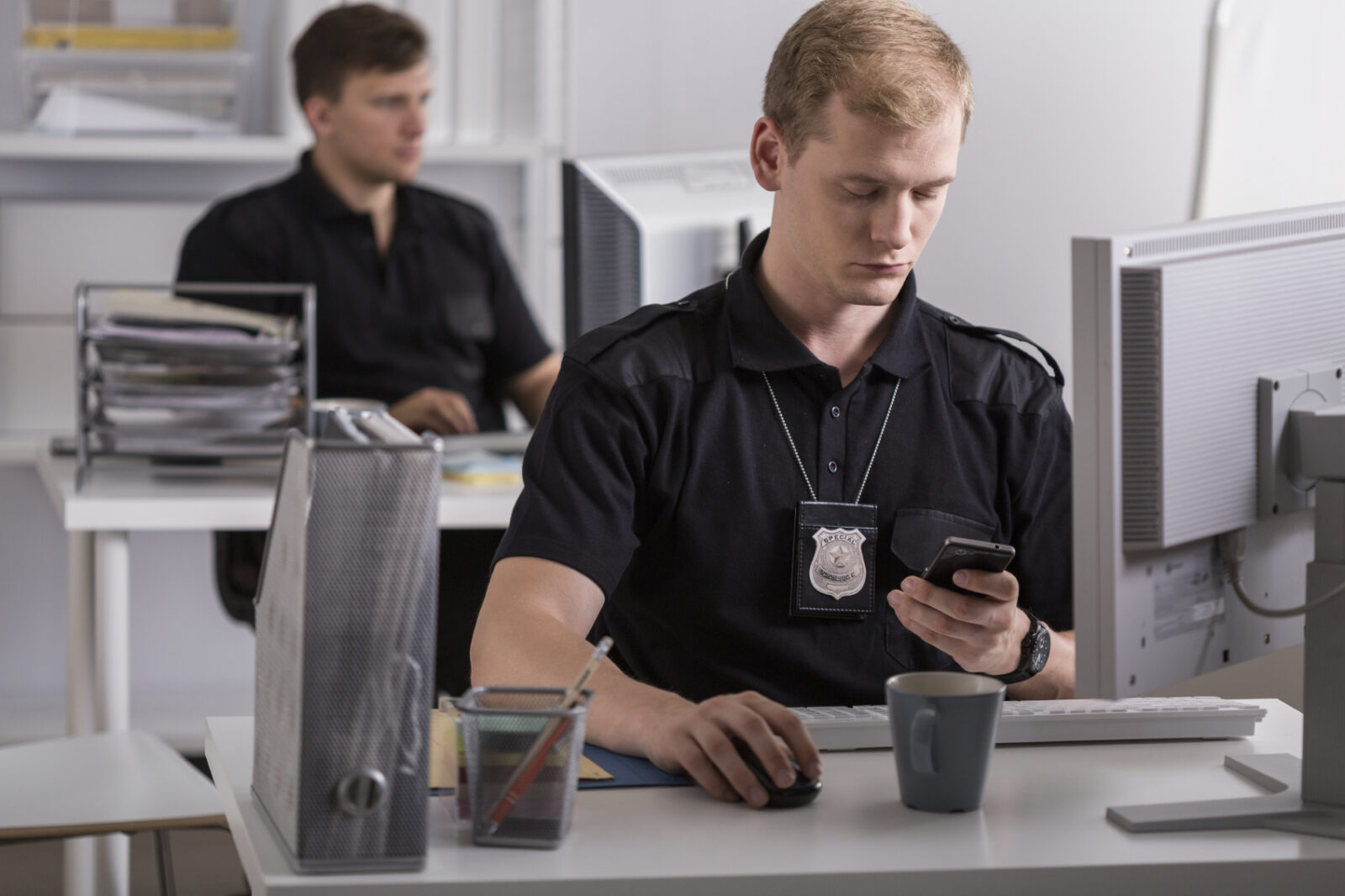 A proposed surveillance bill to monitor online activity in the fight against terrorism could damage the UK’s thriving tech sector, MPs have warned.

The Investigatory Powers Bill, proposed last year by UK Home Secretary Theresa May, has come under scrutiny in parliament, with some warning that the cost of collecting and storing data will put would-be investors off the idea of starting or keeping their companies in the UK.

Under the bill, internet service providers (ISPs) are required to keep a record of every website users have visited in the past 12 months, for recall and review by investigators if needed.

The government has claimed that it will provide 175 million pounds over the next 10 years, but ISPs claim it won’t be enough and will jeopardize their business models.

The UK tech sector is growing at a breakneck pace, with reports last year claiming that some top firms were growing at over 1,000% annually, with the internet sector alone accounting for more than 7% of the national economy.