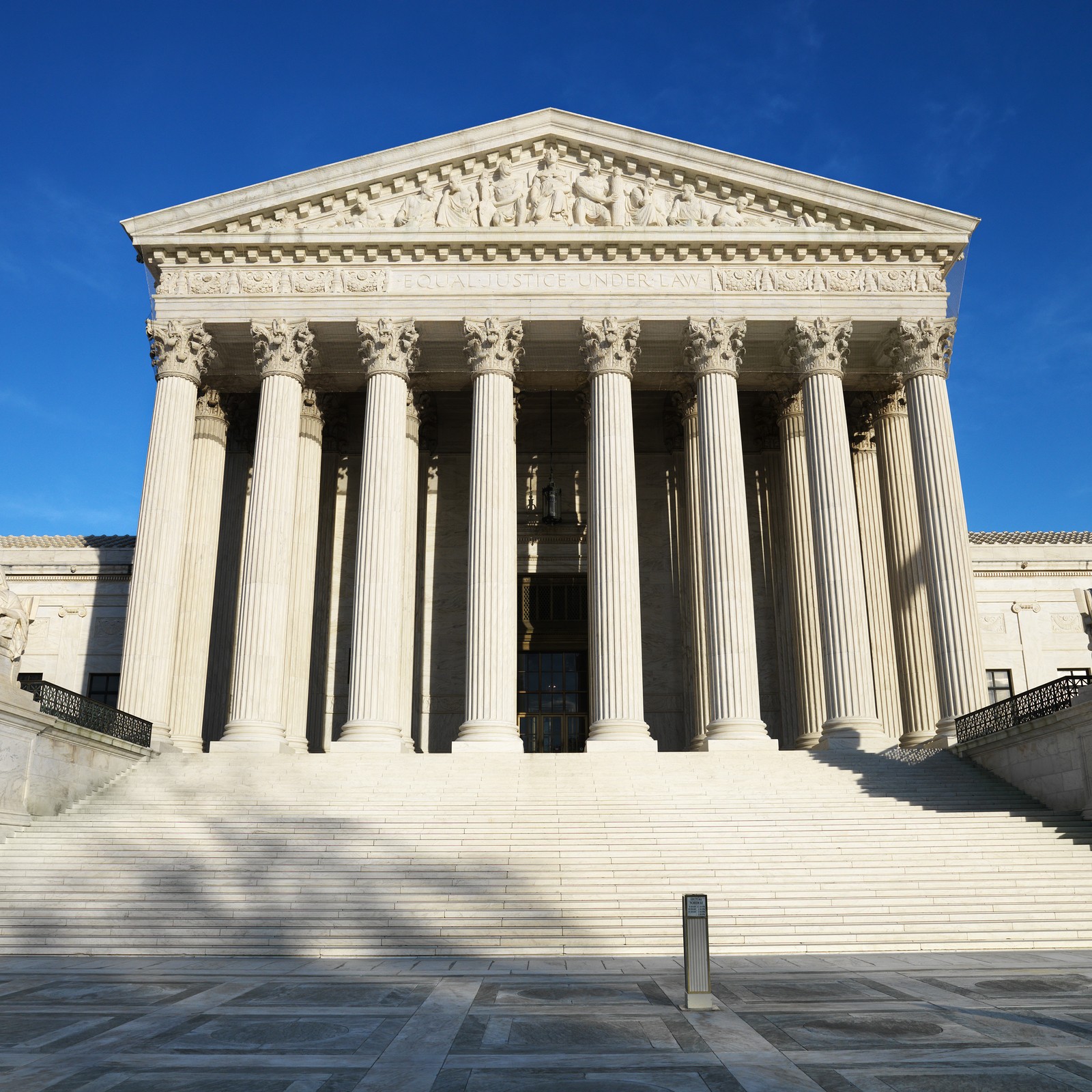 Neil Gorsuch, President Trump’s Supreme Court nominee, has a history of siding with employers in workers’ rights cases. The U.S. 10th Circuit Court of Appeals Judge is known for adhering to the law and not allowing personal feelings to influence his rulings.

ABC News reports on a case where a professor suffering from breast cancer and leukemia lost her job because Kansas State University will not extend her sick leave past the six-month mark.

Gorsuch heard the case of Grace Hwang against Kansas State University. He sided with the University, stating that Hwang’s is a “terrible problem, one in no way of her own making.” He stated that the Federal law was in place to ensure employers weren’t denying reasonable accommodations to employees. The Supreme Court nominee stated that the law was not to “run employers into safety net providers.”

Gorsuch was associate attorney general before joining the bench in 2006 under President George W. Bush.

The Judge has sided with 21 out of 23 employers over pension and benefit laws. He voted with the majority in each of the 21 cases.

Business employment law is the least of Gorsuch’s worries. The nominee is facing backlash as Supreme Court nominee. The Judge gained support on Monday when New Mexico Senator Tom Udall, a Democrat, proposed that Gorsuch and Merrick Garland both be confirmed to the Supreme Court.

Garland, a Supreme Court nominee under Barack Obama, was blocked by Republican Senators for nearly a year.

The Senator suggests that Trump ask for the resignation of one of the three Supreme Court justices planning to retire. He then suggests that Garland be nominated and confirmed to take the vacant position at the same time as Gorsuch.

Udall’s idea is a long-shot, with Trump eyeing 21 potential justices and making plans for replacement when Anthony Kennedy, a current Supreme Court justice, retires. Udall and Gorsuch met on Monday to discuss the proposition. Officials have declined to comment on the meeting.

Gorsuch’s strong siding with employers matches Trump’s commitment to strengthen businesses under his presidency. The nominee has decided several high-profile cases, including Young v. Dillon Companies, a racial discrimination case in which Everett Young alleged his employer fired him due to racism. He sided with the company, stating that Young had to prove his dismissal from the company was a direct result of racism.

Ads attacking Gorsuch suggest he is a best friend of Wall Street. His confirmation hearing is set for March 20.