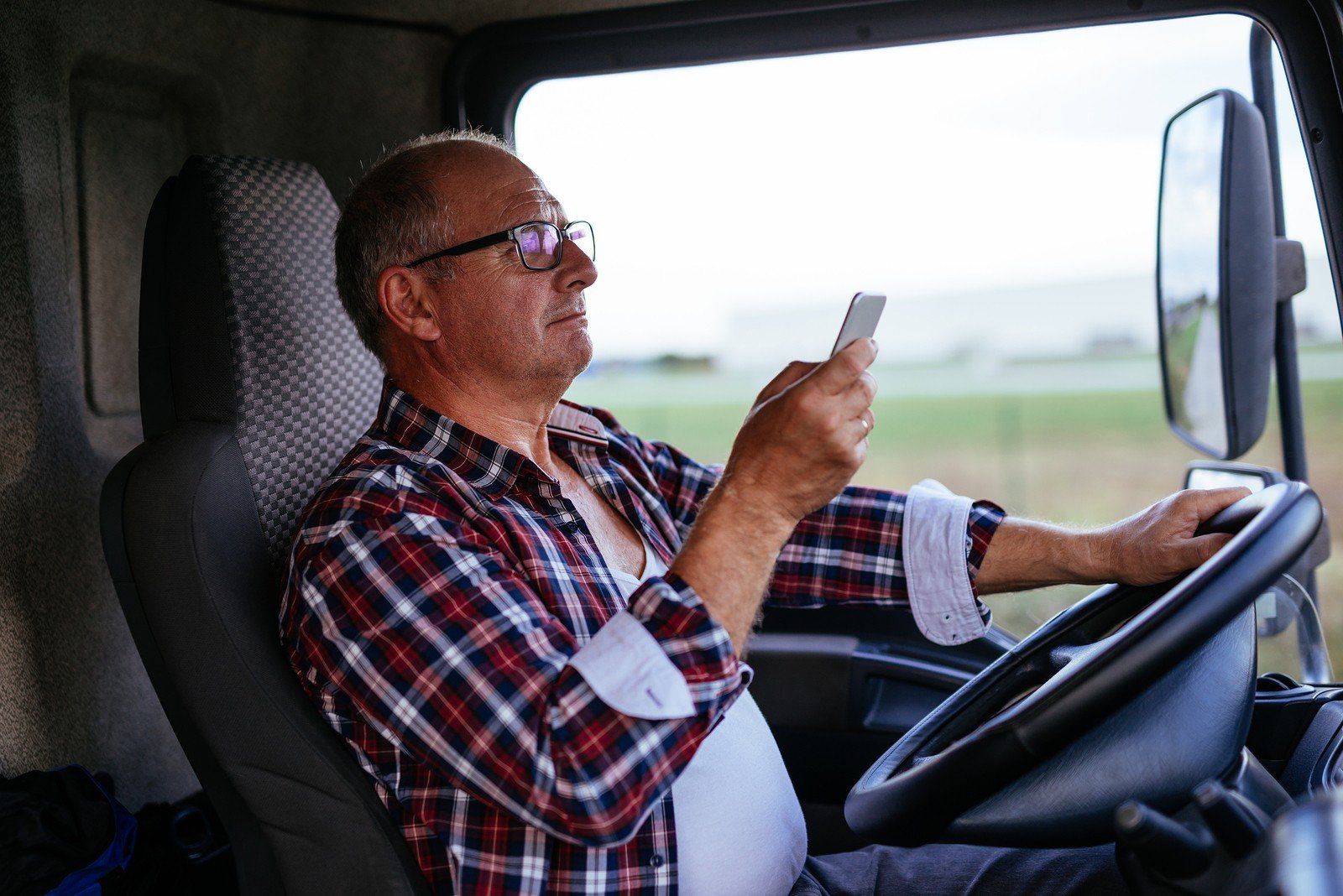 Most studies of distracted driving suggest that the risk of causing a car accident decreases with age, as older drivers gain the experience to limit distractions and to recover more quickly if something goes wrong. However, a study recently published in Accident Analysis and Prevention suggests that when it comes to texting behind the wheel, younger drivers may actually pose a lower risk than older drivers.

The study, carried out at Wayne State University in Detroit, examined drivers between the ages of 18 and 59. Researchers observed drivers who had learned to text with one hand, who owned smartphones and who rated themselves “prolific” texters. They placed the subjects in a driving simulator and asked them to text from their phones while “driving” the simulated vehicle.

Researchers predict that several factors could play a role. For instance, they speculate that older drivers might spend more time looking at their phones as they text, leading them to make more mistakes behind the wheel. Or perhaps older drivers’ brains have slowed down just enough to make texting behind the wheel, or responding to sudden changes in the driving situation, a bit harder for them – just enough to show the kinds of changes demonstrated in the study.

Finally, the researchers stressed, their findings do not indicate that texting while driving is “safe” for any age group. In fact, the study itself had a significant effect on the beliefs of the participants.