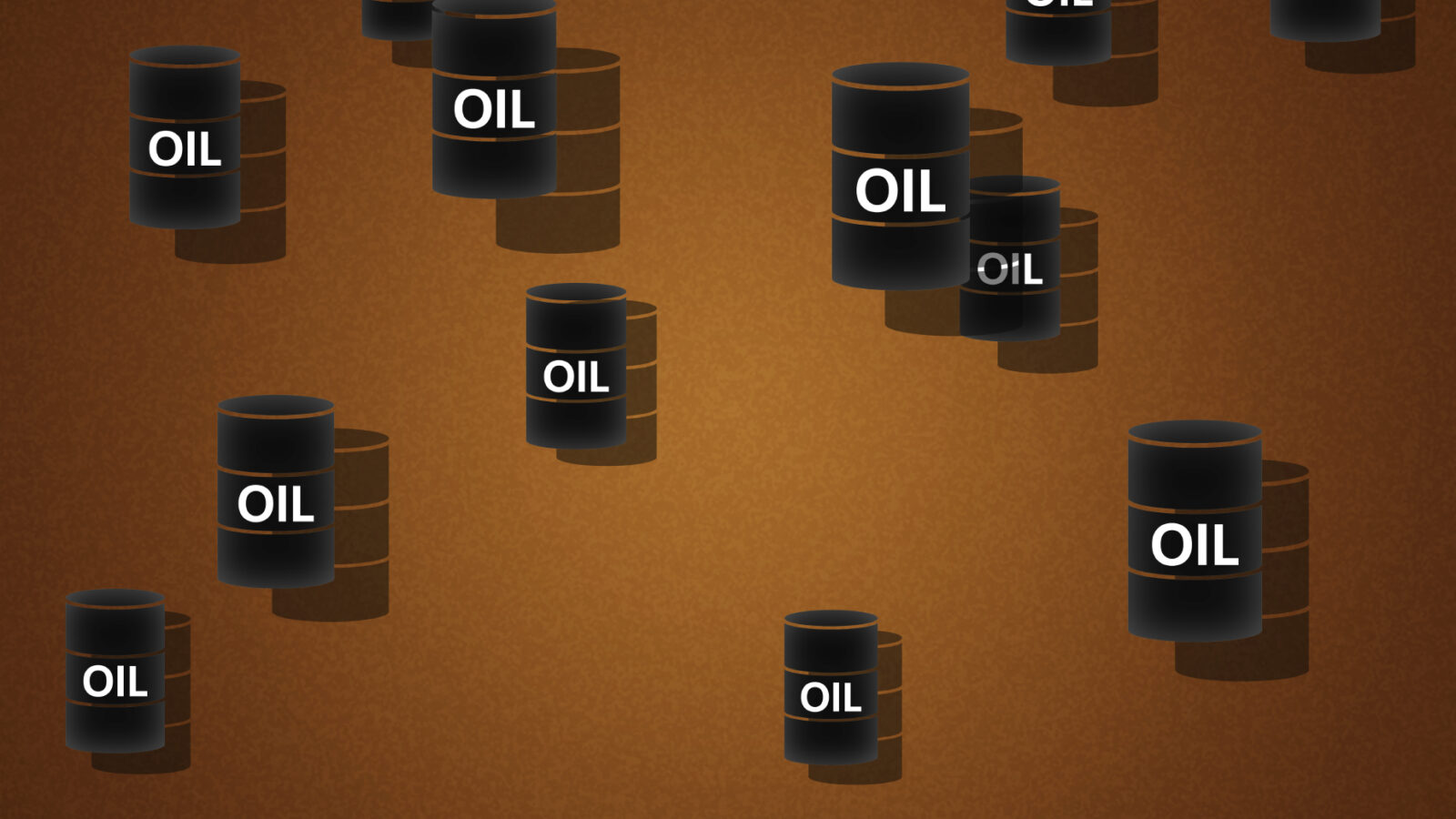 Middle Eastern stocks plummet as Iran plans to increase crude oil exports.  Iran’s sanctions were lifted following its nuclear deal with the U.S. and other world powers.  Tehran’s plan to increase oil exports by a million barrels per day within the next six or seven months caused shares in Saudi Arabia, Qatar, Kuwait and Dubai to drop significantly.

Stocks in Saudi Arabia are down by 5.4% as investors fear a price war between Saudi Arabia and Iran would drive oil prices to as low as  $10 per barrel.

Australian stocks are also weaker after the decline in crude oil prices.  Shares were down around 1% despite strong performances by Woolworths and Wesfarmers.  Woolworths shares rose 7% while Wesfarmers shares were up 3.1%.