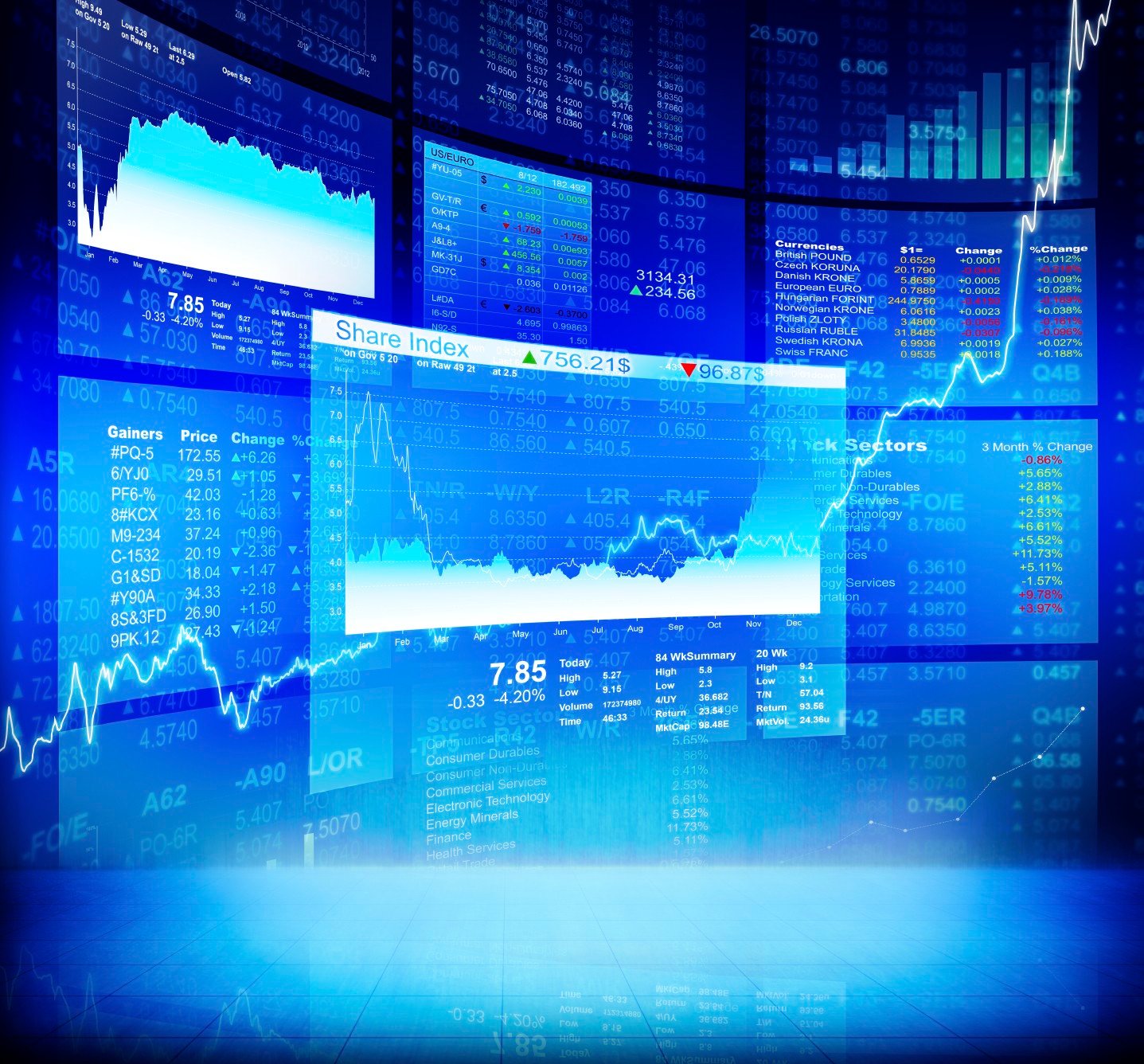 Yellen is expected to defend the Federal Reserve’s rate increase in December and likely elaborate on whether or not further hikes are needed this year.

Concerns over slowing global and U.S. economies, along with dropping oil prices have dampened investor’s expectations for additional rate increases this year.

Investors will be dissecting Yellen’s remarks before the House Financial Services Committee for indications on the Federal Reserve’s outlook on the economy. Interest rates have gone negative around the world amid the bleak outlooks in most markets.

Global oil price, a major driver of market conditions, went up by about 2% on renewed hopes of production cutbacks by major oil producers after Iranian Oil Minister Bijan Zangeneh told news reporters that Tehran was open to talking with Saudi Arabia about the possibility of limiting output to address the current oversupply of the market.