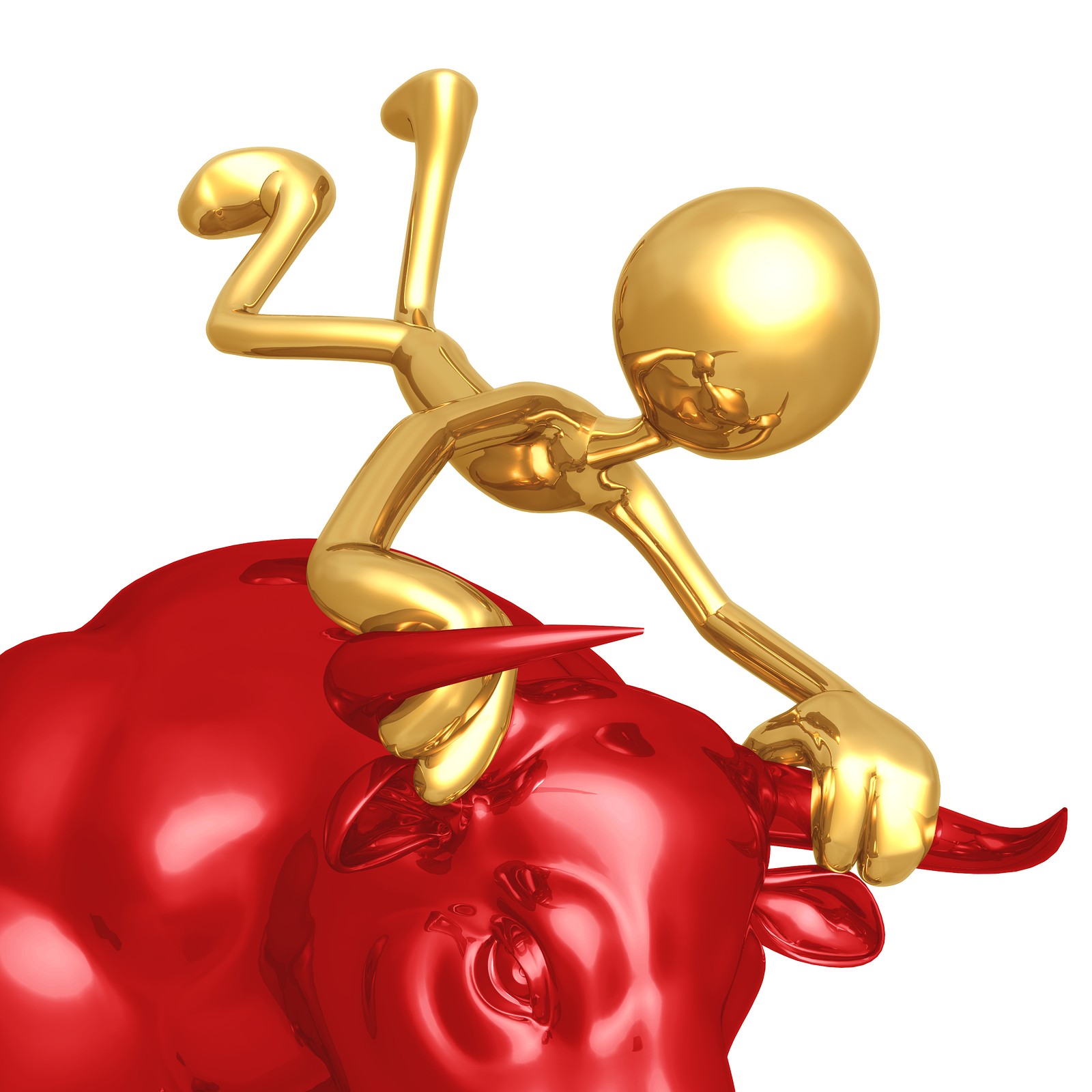 After an anemic start, the U.S. stock market has rallied back to positive territory.

Despite improving economic conditions, however, several wealth managers would rather stick to their cautious stance on the markets.

As an investor, especially in these trying times, you need to evaluate your risk exposure and realign your tactical positioning accordingly. Before betting on a stock you should look at both the bearish and bullish factors surrounding the market and the stock you’re looking at.

Here’s a quick rundown of bearish vs bullish factors that will help you decide better:

A slowing Chinese economy, which is the largest engine of growth worldwide, is bound to drag many developed countries like the U.S. economy with it

Emerging markets, which account for 50% of the world’s GDP, are struggling

US home prices appear to be stuck to their cyclical low

“Security risks,” such as terrorist attacks are on the rise globally

The U.S. economy is proving to be resilient and is, in fact, improving

U.S. rate hikes could happen as early as June or July according to the minutes of the Fed’s latest policy meeting

Global inflation remains low and is likely to go lower. That means prices will remain stable for most economies