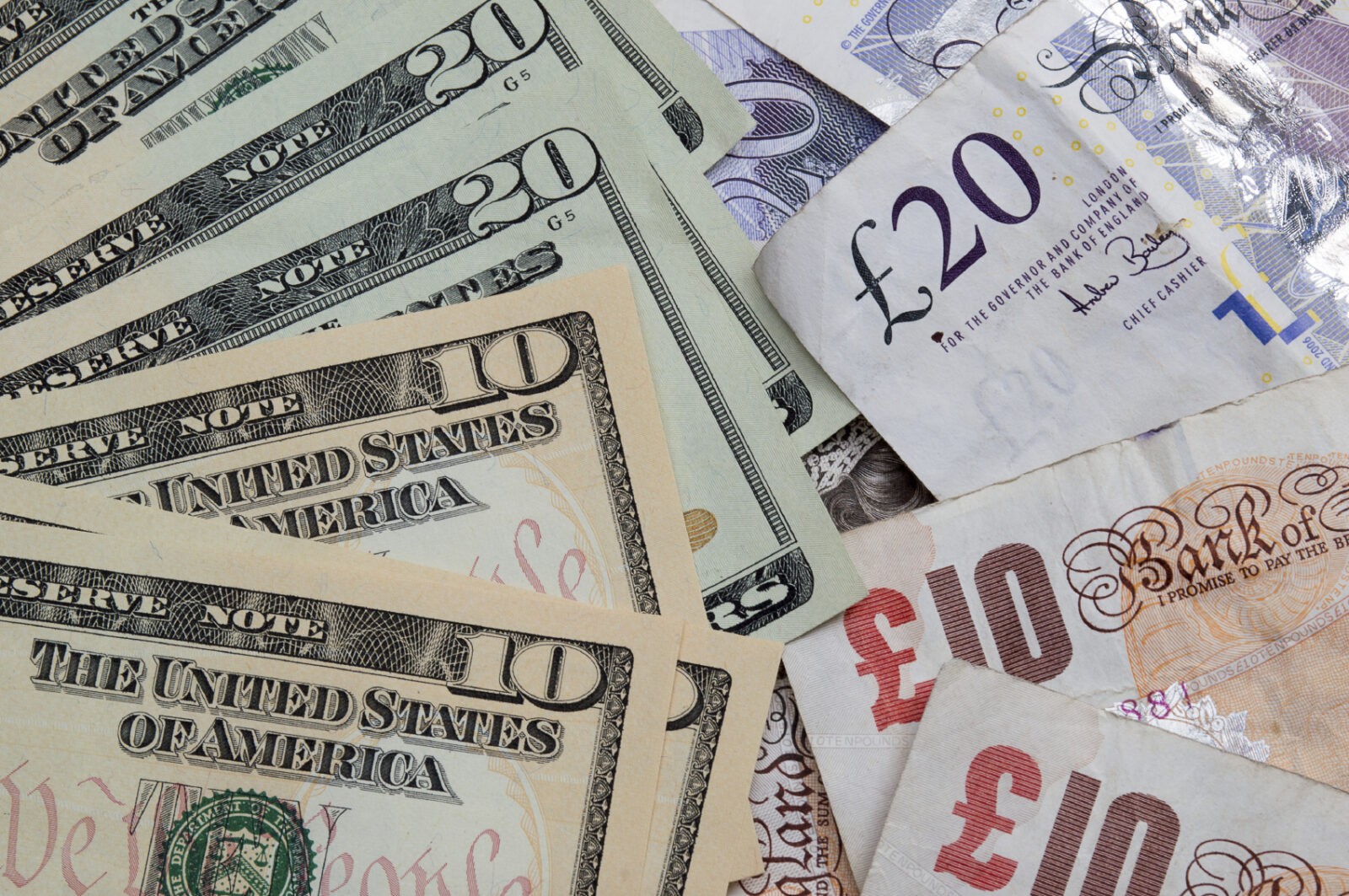 The British currency gained on Thursday following the release of U.K. data showing economic growth in the 4th quarter.

Gross domestic product grew by 0.5% in the 4th quarter meeting forecasts, but the annual rate of growth slowed to its lowest in three years.

The service sector, which accounts for nearly 80% of the country’s GDP, grew 0.7% in the last 3 months of 2015, while the production sector shrank by 0.2%. Manufacturing remained stagnant while construction output dropped 0.1%, the Office for National Statistics (ONS) said in its report.

Overall, the U.K economy grew at a yearly rate of 1.9% in the last quarter, slowing from 2.1% from the previous quarter, accounting for the weakest growth since early 2013.

The sterling recently fell to its seven-year lows against the U.S. dollar, brought about by the slowdown in China and lingering concerns over the outlook of the global economy. Uncertainty over Britain’s membership of the European Union also had an adverse effect on the Sterling.

Recent comments by Bank of England Governor Mark Carney saying conditions are not yet in place for a rate hike, have also weighed on the British currency.