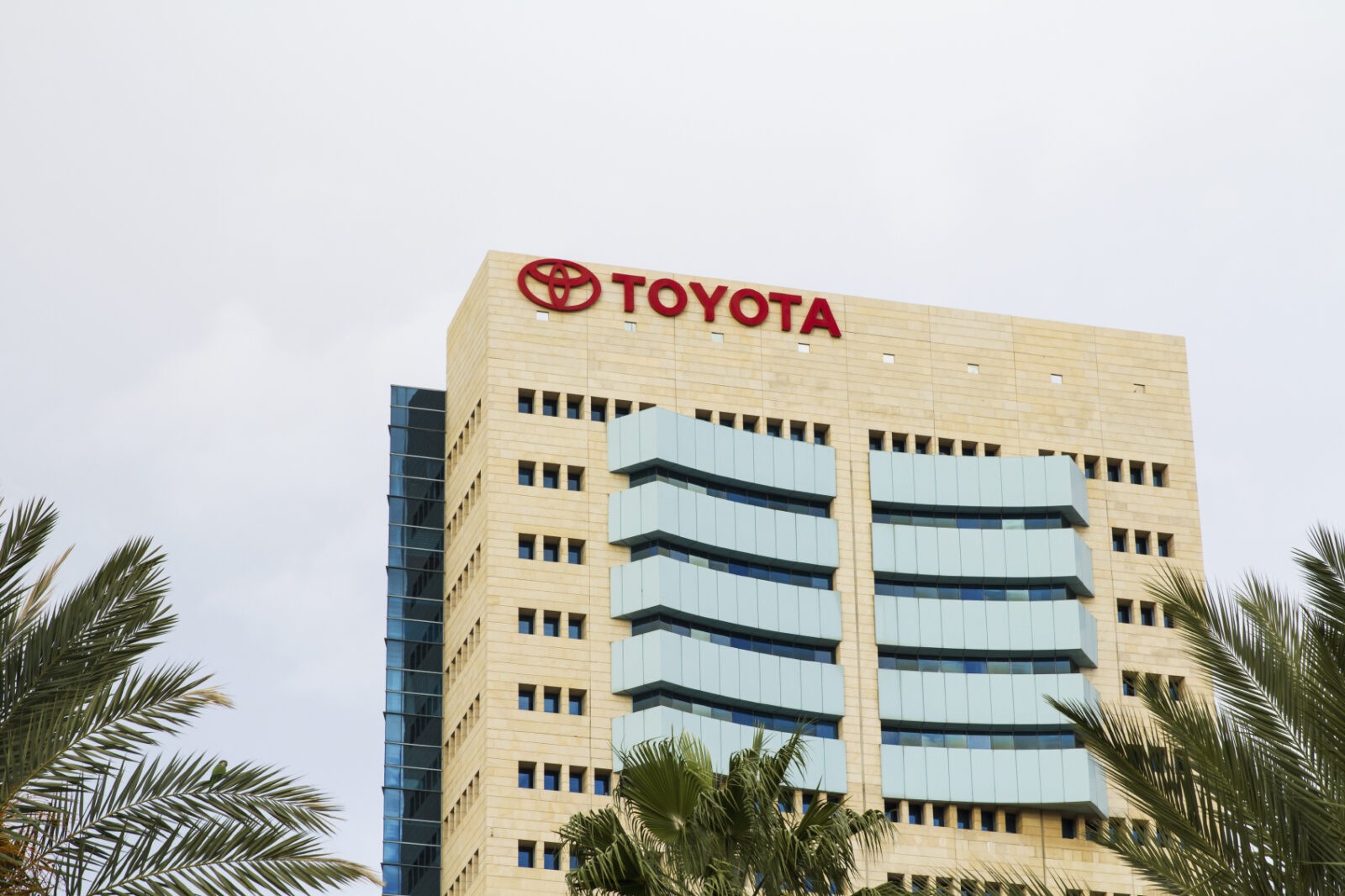 Toyota Motor Corp. (TYO:7203) announced on Monday that the company will be stopping all production in Japan between February 8 and February 13 due to a shortage of steel. One of the company’s main suppliers, Aichi Steel Corp. (T: 5482), suffered an explosion on January 8 at one of the company’s plants that caused the shortage.

Production of auto parts, including transmissions and engines had to be reduced as a result.

Toyota did state that production outside of Japan would not be hindered as a result, and the company plans to continue operations on February 15. The company is looking to Aichi as well as other suppliers to produce parts on alternate steel lines to ensure that operations are not negatively affected as a result.

The company does have enough inventory to keep factories operating until February 6. The company shares are up over 1.93% on Monday. Japan factories produce 4 million vehicles a year, according to data from 2015, and 46% of those vehicles are exported. Approximately 13,600 vehicles were produced per day in December, 2015.

Toyota utilizes what is called a “just in time” inventory system, where the company receives parts several times a day as required. This reduces the company’s excess inventory, but does cause problems when the company’s supply line has issues.