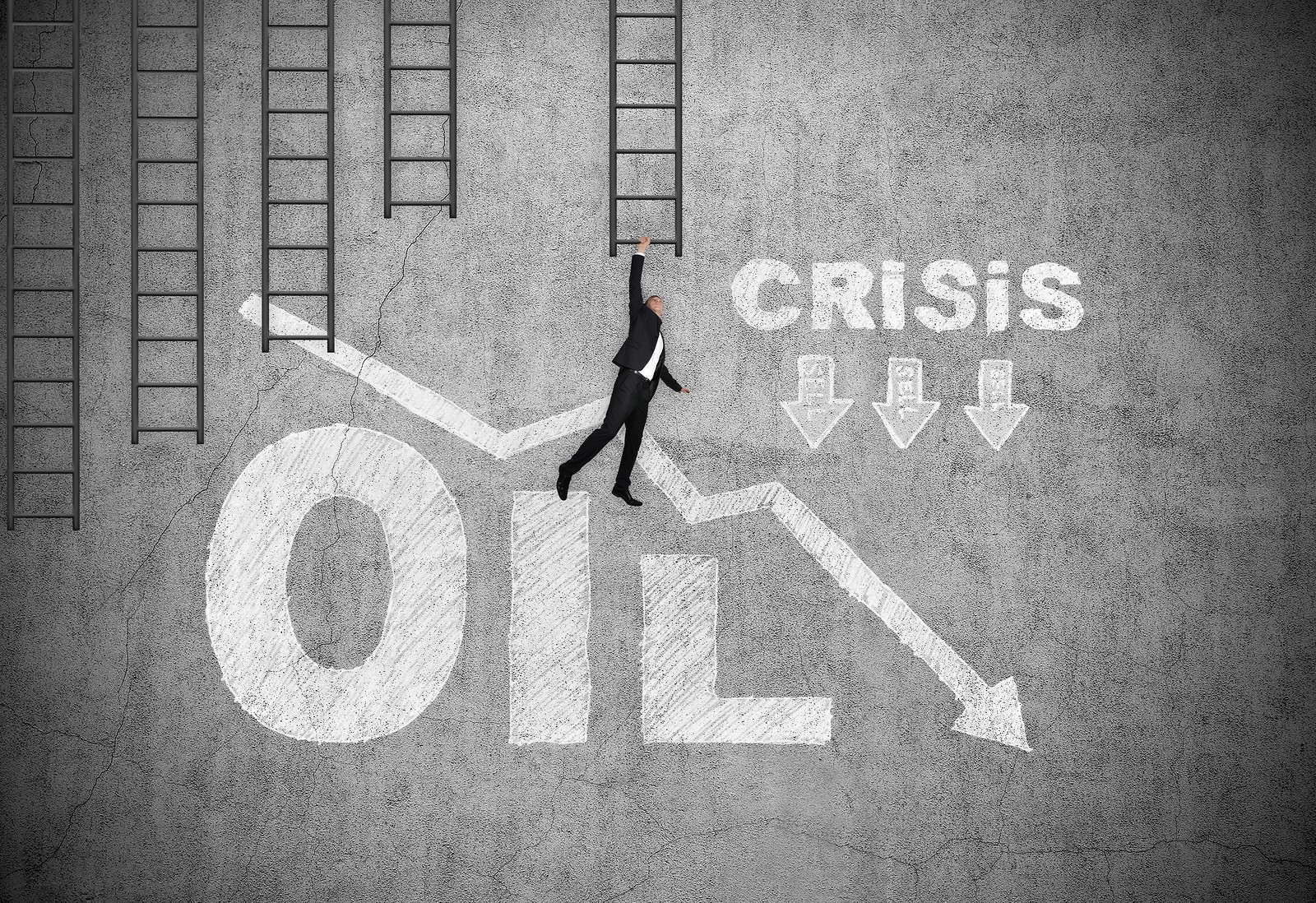 Oil prices plummeted on Monday as the rise in output by the Organization of the Petroleum Exporting Countries (OPEC) negated the drop in U.S. output.

A weak dollar also contributed to the price drop.

Analysts pointed out the rising production from the Organization of the Petroleum Exporting Countries (OPEC) as the culprit for the drop in oil prices. The increase in output offset supportive factors such as a falling U.S. output and a weaker greenback, which would have made it cheaper for countries holding other currencies to buy dollar-traded oil.

The spike in output was largely due to increased oil production by Iran and Iraq, according to analysts.

On Sunday, International Energy Agency chief Fatih Birol said oil prices may have reached its lowest possible price, and is on track to recovery assuming that the global economy stays on course.

Meanwhile, U.S. energy secretary Ernest Moniz said Monday that he expects the oil glut to end soon, with supply and demand rebalancing within a year.

He said U.S. oil output is expected to fall by 600,000 barrels per day this year as producers adjust their output in response to low crude prices.