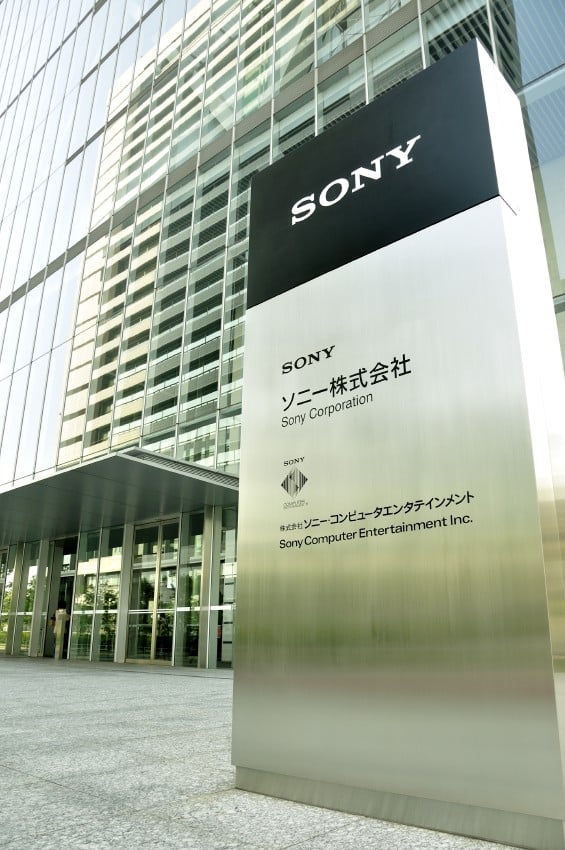 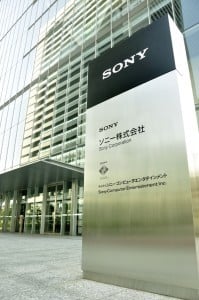 Sony Corp (NYSE:SNE) announced that the company expects operating profits to quadruple this year. The company’s camera sensors and cost cuts are the cause for the company’s resurgence after years of losses.

Sony has made major cost cuts over the past 7 years. The company exited the PC market and spun off its TV division. The company has plans to spin off other businesses, such as Sony’s audio and video operations. Making the spinoff companies accountable for their profits and losses is the goal of the company’s restructuring plans, which are starting to materialize this year.

The company’s operating losses for its mobile unit will fall greatly this year to just 39 billion yen, down from losses of 217.6 billion yen. While revenue is expected to fall 3.8 percent this year, profits are expected to be 140 billion yen. Sony operated at a 126 billion yen loss the year before.