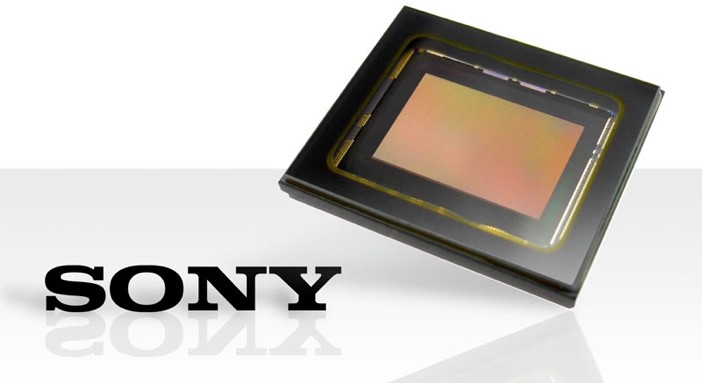 On Friday last week, Sony confirmed that the company would take over Toshiba’s image sensor business, in a deal that may positively impact its position as the main supplier for cameras in Apple devices such as the iPhone and iPad.

The deal between the two companies is said to be worth 19 billion yen – around $155 million, according to a press statement issued by Sony. As part of the agreement, Toshiba will transfer assets of its wafer production line (which manufactures 300 mm wafers) based on Oita City in Japan, to Sony by the 31st of March next year – assuming it receives the necessary regulatory approval.

The facility will then produce CMOS imaging sensors, in the deal which sees Sony take on 1,100 workers. Sony Semiconductor currently makes camera sensors for several devices – its own products like smartphones but also companies such as Nikon. One of the biggest existing customers is Apple, which uses the advanced sensors in the iPhone 6s and other devices. By taking on Toshiba’s manufacturing plant and increasing capacity, Sony may well be in an even stronger position to win more orders from Apple, as it will be better-placed to meet the growing demand for iPhone camera sensors now and in future.

As far as Toshiba is concerned, the company needed to cope with an accounting scandal where it overstated profits. The company will abandon several businesses to shore up finances. There have been reports the Japanese company may also sell a stake in its memory businesses, or perhaps even merge with Fujitsu and Vaio.