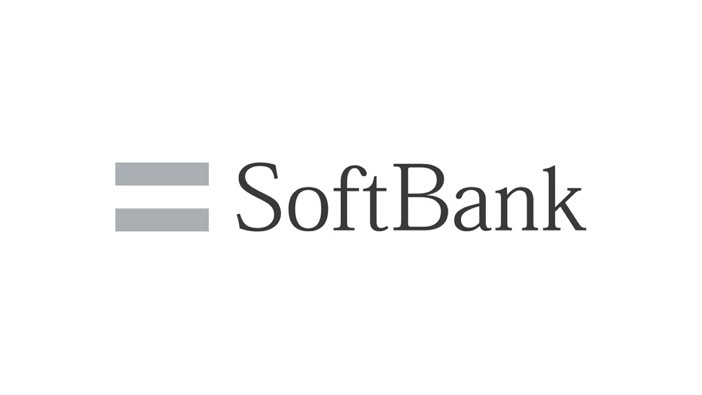 The firm says it aims to purchase 167 million shares, around 14.2 percent of the total issued, at a maximum cost of around 500 billion Yen ($4.3 billion). The repurchasing will take place from February 16th this year to February 15th 2017.

The stock buyback is reportedly the largest in the company’s history, surpassing a prior round in August last year of 120 billion Yen – around 15.7 million shares.

“The proposed share repurchase will be funded through proceeds from sale of assets and cash on hand, but not through any debt procurement”, SoftBank said.

SoftBank, which was founded by Japanese billionaire Masayoshi Son, purchased American telecoms firm Sprint for $22bn in 2013, but concerns over whether it can improve profitability in the US telecoms market have been dragging on its share price.