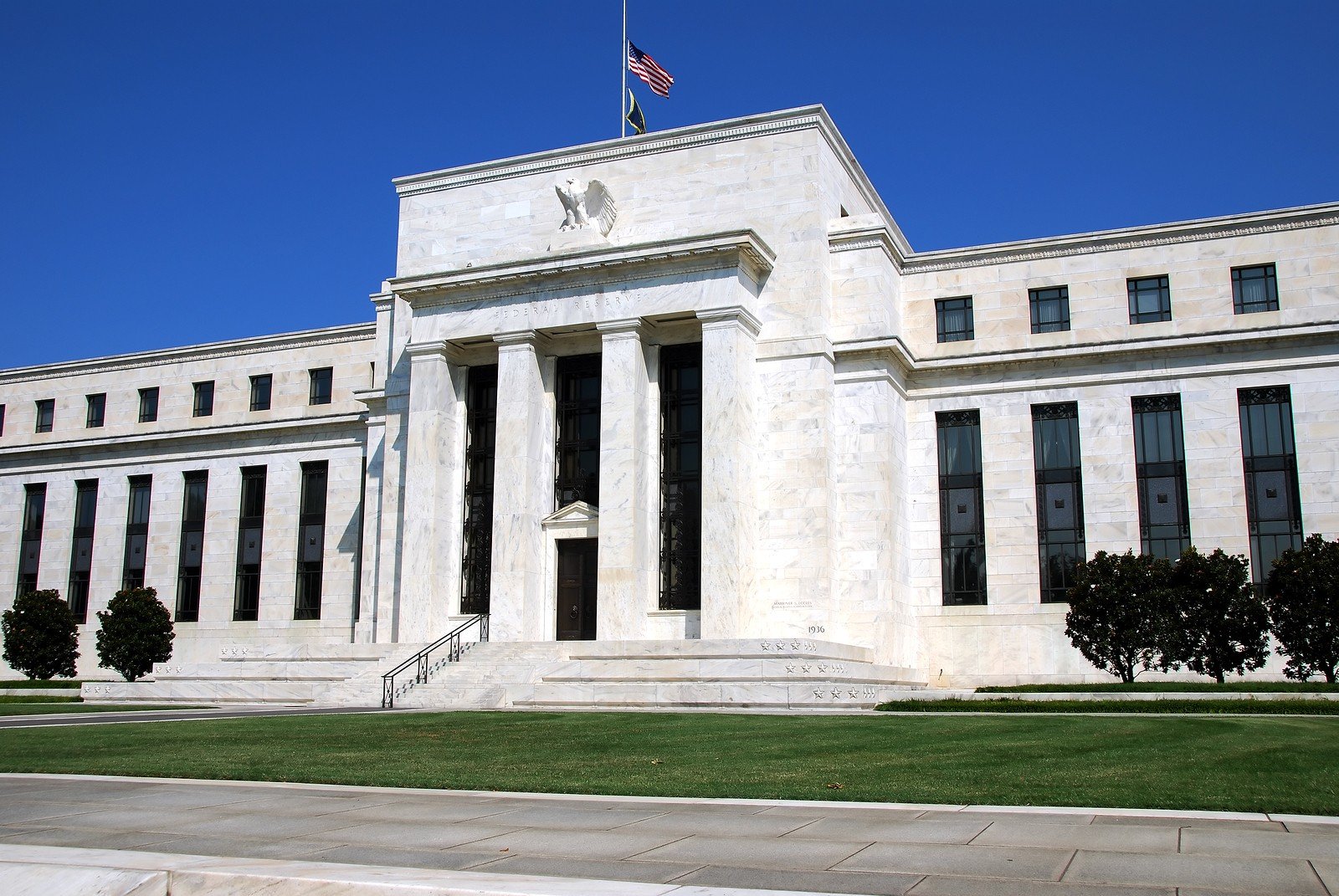 If there is any one phrase market speculators and easy Fed money-fueled equities traders love to repeat it is this: ‘soft landing.’ There’s an almost mystical dimension to this phrase-at least, in how they use it. Imagine a global stock market that fast outgrew any connection to realistic valuations and base line economic performance. Instead, the market is sustained and fueled primarily by speculation and easy financing thanks to near zero interest rates brought about by ineffective ‘economic jump start’ central bank policies. Indeed, if you were looking for a stock ‘poster child’ for today’s wholly unrealistic stock market environment, you only need to look up Twitter’s current valuation. That’s right-Twitter. No realistic monetization plans. No profits. No short-term profit forecasts. And, based on the market’s valuation, all this is no problem. This is precisely what’s wrong with the global equities market as the Dow Jones continues to set one record after another.

Given all this airy valuations and rampant wishful thinking, it is no surprise that the talk of ‘soft landing’ seems to be on the lips of an increasing number of pundits. Well, hope is not a strategy. Simply wishing for an exit strategy that helps speculators survive a downturn with most of their windfalls intact is hardly a realistic option. Still, you hear word of a ‘soft landing’ repeated at all the finance cable channels so much you’d think you’re hearing a Greek (no pun intended) choir. What gives? Is this even possible?
Considering the fact that the current fiat currency-driven global finance market is a product of political expediency and lots of smoke and mirrors, it is possible that there will be a ‘soft landing’ for the current easy money-induced stock bubbles raging in the US and emerging markets. The problem is the real economic underpinnings required for a soft landing might not be there. Proof? The current down trend of both the US dollar and oil. These normally move in opposite directions. The last time they sank in tandem was, you guessed it, in the wake of the Financial Crash of 2008.
Add to this depressing picture, weakness in China, China’s capital flight due to corruption crackdowns, continued euro uncertainty due to Greece and the EU’s inability to enforce monetary discipline among its member economies, and excessive property leverage in Southeast Asia. Taken all together, the whole idea of a ‘soft landing’ for the current market looks more and more dubious. Given that gold prices are so low, it appears that traders are playing the market without a traditional hedge. People are going all in almost fully exposed. In light of all this, a soft landing remains a pipe dream.