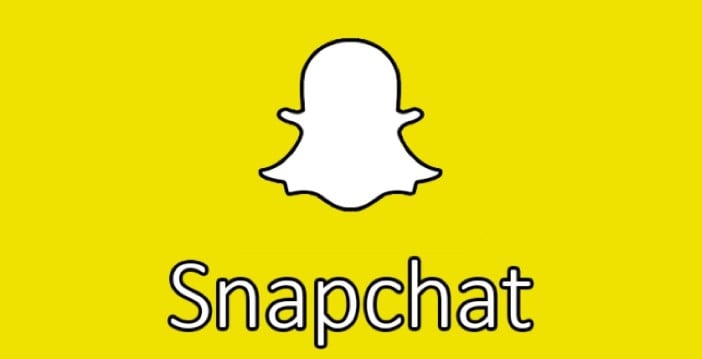 Snapchat, maker of popular messaging app of the same name, has raised $1.81 billion in funding, according to a US regulatory filing revealed on Thursday.

It’s a sign that interest among investors is still strong, despite ongoing concerns that the platform is struggling to attract advertisers.

Venture capital database PitchBook estimates the firm’s valuation today at $17.81 billion, an increase from its most recent $16 billion valuation after financing in February.

The company, which creates a free app allowing its users to send video, photos and messages, is based in Venice, California. It has recently faced concerns from investors that its valuation is not justified due to its uneven revenue stream. Its advertising, which started in October last year, is currently its own significant source of revenue.

With a decent user base of 13 to 24 year olds, Snapchat is an attractive way to reach millennials and get young consumers to notice your brand. The firm has 100 million active users, with 60 percent in that key demographic.

Earlier this year Snapchat raised $175 million from Fidelity Investments in a round of financing that didn’t affect the company’s valuation. The mutual fund acquired shares at $30.72 each.

Investors in this latest round include General Atlantic, Sequoia Capital, T. Rowe Price and Lone Pine, among others, tech site TechCrunch reported on Thursday.