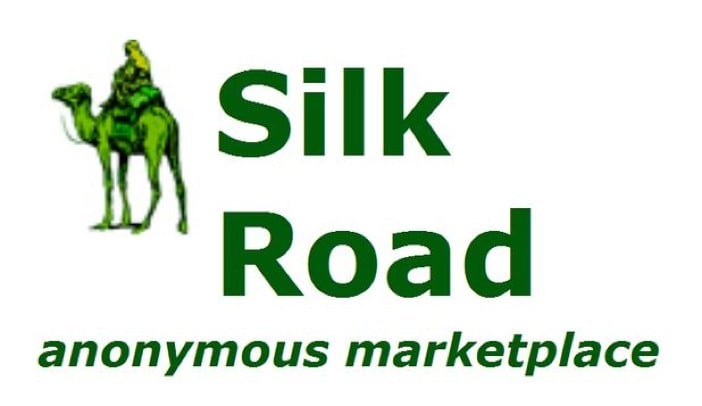 Ross Ulbricht, who’s the convicted founder of the online drugs marketplace Silk Road, is to challenge his conviction, just a week after he received a sentence of life in prison.

Ulbricht was sentenced to life for operating the illegal site, but as expected, his attorneys just filed a notice to the Second Circuit Court of Appeals in New York on Thursday.

The Silk Road virtual marketplace, which was founded in 2011, was basically a haven for buyers and sellers of illegal substances, allowing them to run their businesses without being detected by the authorities.

But before he was sentenced, Ulbricht pleaded with US judge Katherine Forrest not to put him away for life, in order to “leave a small light at the end of the tunnel and a chance to redeem myself in the free world before I meet my maker”.

Forrest rejected his please, and he was also ordered to pay more than $183 million in restitution, basically the amount that prosecutors believe he made in sales. The website was based in the so-called dark web, and only accepted payment in the form of bitcoins, the hard to trace digital currency.

His appeal is one more strange story in the dark tales of Internet culture gone wild. Prosecutors say that Ulbricht oversaw Silk Road’s operations as it grew into a $1.2 billion drug empire, known by users as a shopping site for illegal narcotics, with buyers’ ratings and money back guarantees. Prosecutors and the FBI also say that Ulbricht was a kingpin who hired people online to kill the people trying to extort money out of him.

Ulbricht’s attorneys will no doubt raise in the appeal that the two former agents investigating Silk Road were charged with corruption, money laundering and other offences for stealing bitcoins, allegedly, during the investigation.

And back in February, a jury in Manhattan found Ulbricht guilty of all 7 charges of computer hacking conspiracy, drugs trafficking conspiracy and money laundering. He was arrested in 2013.

Will the Bitcoin Bubble Burst in 2021? Five Signals You Should Be Aware of

Should You Day-Trade or HODL Cryptocurrencies?

How High Will Bitcoin Go? Upper Price Limit (According To Experts)