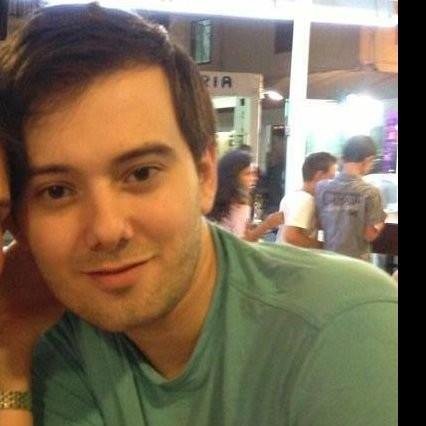 Martin Shkreli, the trader who drew global condemnation last year for buying the rights to an HIV drug and hiking the price more than 5000%, made bail using his $45 million E-Trade account, it has been revealed.

While details of Mr. Shkreli’s personal wealth are not public, court documents showed that he made bail using his E-Trade account, after being arrested for federal securities fraud and conspiracy charges.

Shkreli stands accused of running a Ponzi-like pyramid scheme in which he lured investors “through a web of lies and deceit”, in the words of one US attorney linked to the case.

Shkreli has countered by claiming that he is innocent and is the victim of a witch hunt sparked by his move to increase the drug price, which he has defended, claiming it was to fund further research and development which was sorely needed.

Shkreli is free on $5 million bail, but is unable to transfer any money out of his account while being investigated.