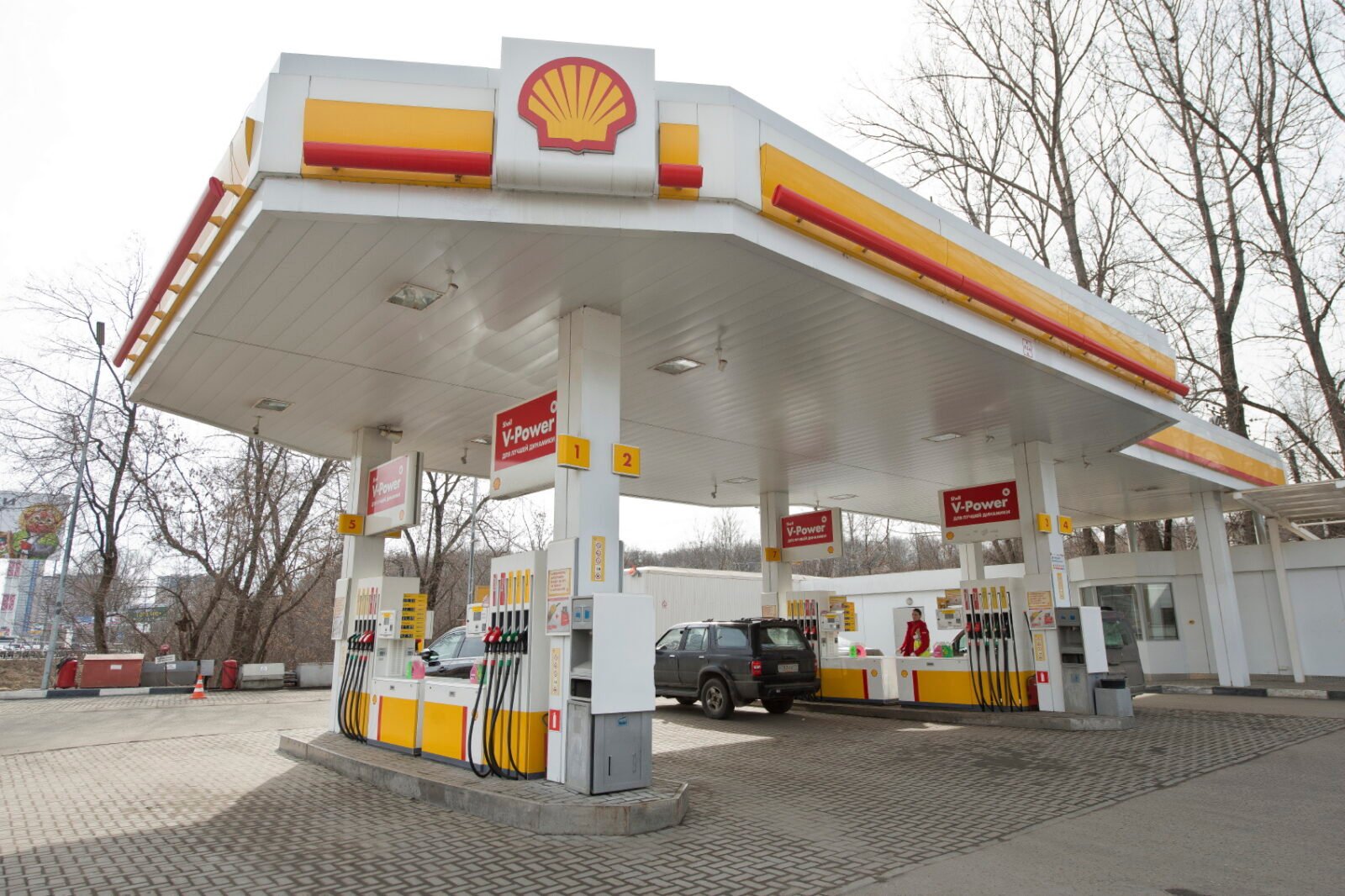 Royal Dutch Shell PLC (NYSE:RDS.A) revealed on Wednesday that its earnings took a huge cut and dropped by as much as 50% amid plummeting oil prices.

Shell said its profit in the last quarter of 2015 is estimated to be between $1.6 billion and $1.9 billion, a sharp drop from the $3.3 billion that was reported for the fourth-quarter of 2014.

Furthermore, Shell expects its earnings in 2015 to be between $10.4 billion and $10.7 billion.  The estimated earnings fall below the profit of $22.56 billion the oil giant reported a year earlier.

The firm disclosed its preliminary financial information barely a week before Shell shareholders are set to meet January 27 to cast their votes on the multi-billion dollar deal to buy out rival BG Group. BG Group’s investors will vote on January 28.

Ben van Beurden, Royal Dutch Shell’s CEO, said the merger marks a new chapter in the company and is expected to increase shareholder returns despite concerns that the deal is too risky given the continuing slump in oil prices.

Oil prices took another dive on Wednesday and traded below $28 a barrel, on worries about crude oversupply and fears of a China-led global economic stagnation.