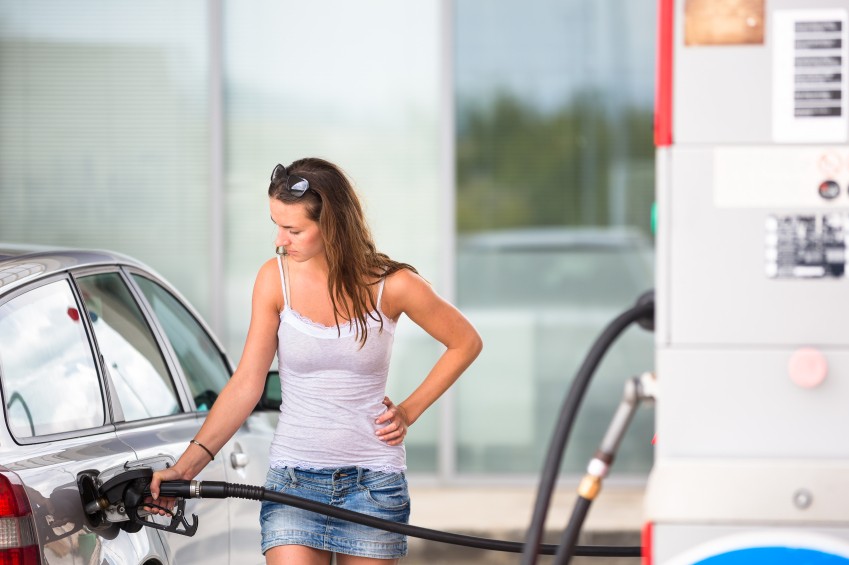 As gas prices continue to slump, Royal Dutch Shell Plc (LON: RDSA) reported its biggest loss in over 16 years after lowering its oil price expectations and abandoning some of its projects. These two factors resulted in an $8 billion charge.

Shell reported a $7.42 billion net loss in the third quarter, down from a $4.46 billion profit the previous year. The company will be buying BG Group Plc (LON: BG) in the largest deal in the energy industry this year.

The company took a $4.61 billion charge because of its withdrawal from offshore drilling projects in Alaska and abandoning its oil sands project in Canada. In addition, cuts to the company’s projected oil and natural gas prices added $3.69 billion in charges.