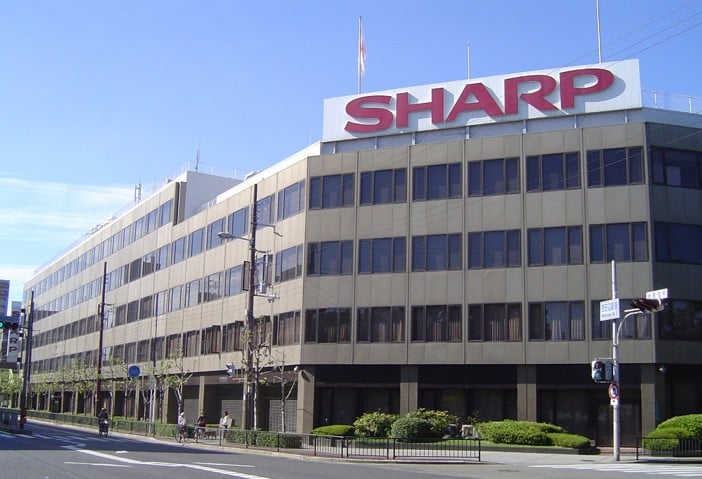 People familiar with the bidding war told The Wall Street Journal that the Japanese firm signed a 700 billion yen ($6.25 billion) deal with Foxconn on Thursday Japanese time. The move comes just weeks after reports said the companies were soon to enter discussions about the takeover.

As noted by the WSJ, Sharp’s reported sale to Foxconn is the largest foreign purchase of a Japanese company in the country’s history. That means huge implications for Japan’s technology industry. The country is staunchly protective of its assets in particular relating to outside interests. Previously, it was suggested Sharp would consider an offer from INCJ, a government-backed entity that assisted with the merger of Hitachi, Sony and Toshiba’s display divisions.

The precise nature of the deal terms have not yet been revealed to the public, but Foxconn’s offer is believed to cover Sharp’s debts, something that INCJ was apparently unable to guarantee.

The takeover might bode well for Apple, which does a huge amount of business with both firms. Sharp supplies LCD displays used in many Apple products, and Foxconn assembles the vast majority of the Cupertino-based company’s devices such as the iPhone.

One sticking point however could be that Apple is believed to hold an interest in Sharp’s LCD operations unit. The iPhone maker is said to have paid half of the 100 billion yen that Sharp spent moving its Kameyama LCD plant from HDTV screens to other panels suited for mobile devices.