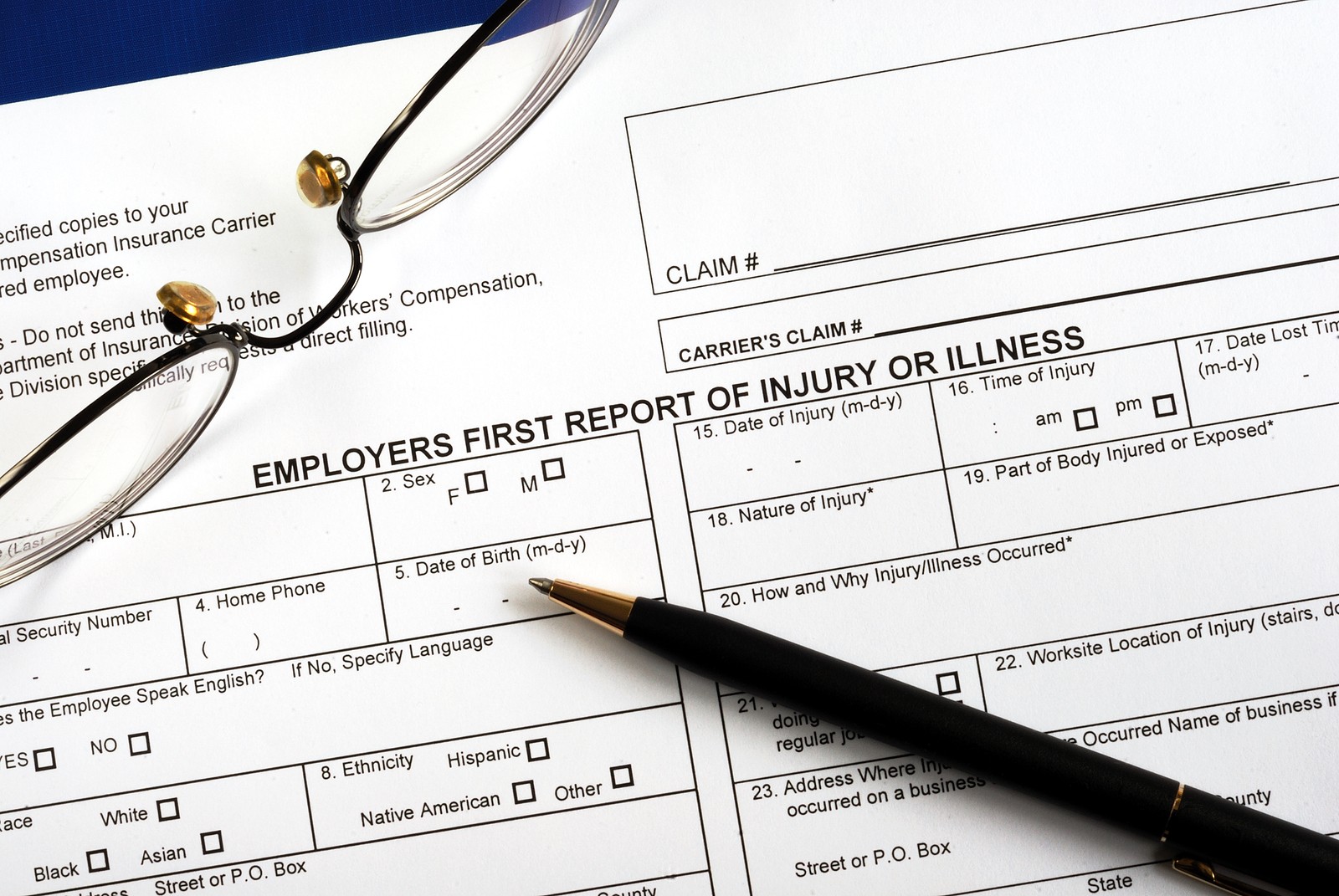 Several states are seeing a decline in opioid-related workers’ compensation claims, a new study shows. The report comes as many states are implementing new opioid policies to address the growing epidemic.

The study found that the frequency of longer-term opioid-related claims declined by 4% in New York and Kentucky. Several other states saw a 3% decline, including Tennessee, Kansas, Michigan, Minnesota and Massachusetts.

Florida, California and Texas saw a less-significant decline in such claims, with a 1-2% reduction.

Kansas had the lowest rate of all 26 states. Missouri and New Jersey followed closely behind. Kansas has taken several steps to help stem the opioid epidemic, including implementing policies that ensure doctors are following safe controlled-substance prescribing guidelines. The state also has a prescription drug monitoring program.

“Research finds that high doses of prolonged use of opioids may lead to addiction, increased disability or work loss, and even death,” said WCRI Executive Vice President and Counsel, Ramona Tanabe.

Dongchun Wang, the study’s author, defined long-term use of opioids as six months or more.