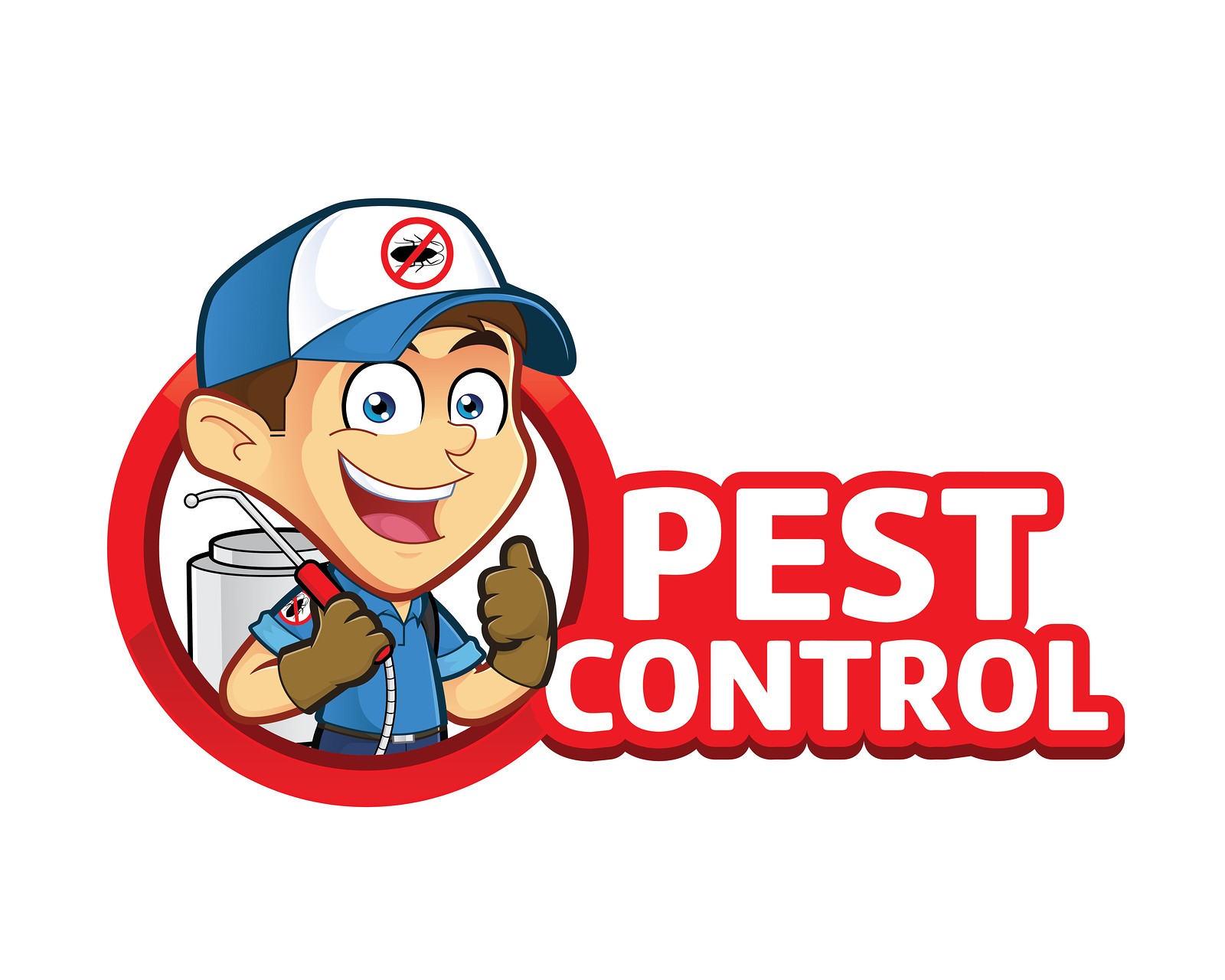 ServiceMaster’s (SERV) subsidiary Terminix, a leading pest control company in the U.S., released an eye-opening report on bed bug infestations across the United States. The report, which lists the top 20 cities for bed bugs, highlights the growing demand for Terminix’s services.

The company based its list on the number of service requests it received in the first six months of the year.

Cleveland, Ohio topped the list, with Cincinnati following closely behind. Other cities that round out the top five include: Detroit, Las Vegas and Denver. Oklahoma City, Houston, Tucson, Baltimore, Phoenix, Pittsburgh, D.C., Tampa and San Diego are among the remaining 20 cities.

Terminix’s report indicates that bed bug infestations have increased significantly since the 1990s. Researchers are still unsure of the exact cause of rapidly-expanding bed bug populations, but they speculate that increased international travel and insecticide resistance are partly to blame.

“Bedbugs are notoriously difficult to eradicate,” said Paul Curtis, Terminix’s director of technical services, in a press release. “They can travel to new locations very easily – hitching a ride on clothing, handbags, suitcases and taxis, which can create substantial infestations in no time.”

Bed bugs can go undetected for months, says Terminix. An infestation requires the help of a professional pest control service. Signs of an infestation, according to the company, include reddish-brown spots on the mattress, bed bug sightings and a “strong musty odor.”

Home and business owners are advised to schedule an inspection if a bed bug infestation is suspected. Waiting to resolve the problem can make it even more difficult to eradicate the infestation.

Terminix’s report was based on data from 300 branches across the U.S., and include the Metropolitan Statistical Areas that had the largest number of service calls between January 1 and June 30 of this year.

The expanding bed bug population is becoming such a problem that one company is hosting the Bed Bug Symposia in California. Allergy Technologies, the company that manufactures ActiveGuard mattress liners, is hosting the event, held on December 5 in San Hose, California.

The goal is to demonstrate the effectiveness of the company’s products and educate sales representatives and pest management professionals on pressing issues concerning bed bugs.

Joseph Latino, Allergy Technologies President, will speak during the second session of the event, which is geared towards professionals.