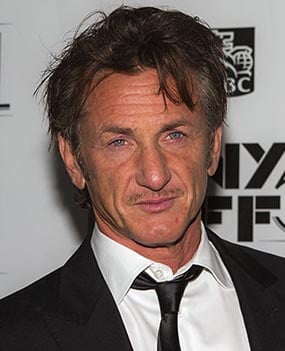 Penn met the drug boss deep in the jungle at one of his hideouts, months after he escaped from prison. He gave the interview dressed casually, sharing warm hugs and tequila shots, Penn recalls.

Presidential hopeful Marco Rubio strongly condemned Penn for conducting the interview. While the Republican contender admitted Penn had a constitutional right to conduct such an interview, he said that he found it “grotesque.”

Guzman escaped from prison in October 2015 after a tunnel was dug to his shower, allowing him to flee. He bragged that he had sent some of his engineers to Germany to learn how to construct such a tunnel.

They also stated that Penn was “under investigation” for his interview of El Chapo. Further details about the investigation have not been revealed.