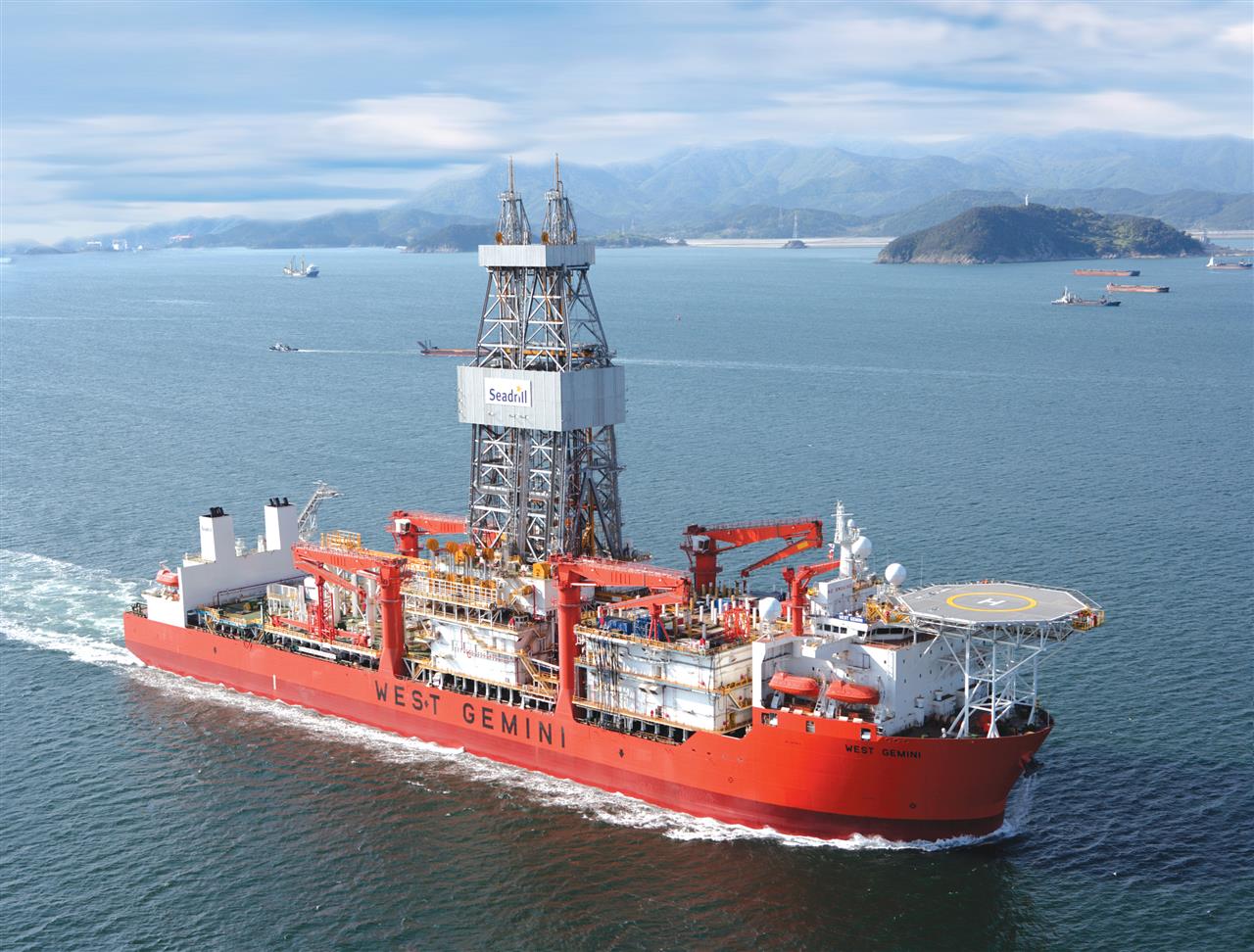 Analysts revised the price of Seadrill’s stocks down to $3 from $8, remaining bearish on offshore drillers like Seadrill, Transocean (NYSE:RIG) and Maersk (CPH:MAERSK-B), all of which have seen significant price drops in the last year.

Crude prices touched lows not seen since 2003 this week, falling under $27 per barrel. Stock prices around the world are dropping in response as major oil producers show no signs of cutting back supply.

Seadrill was given a ‘sell’ rating from Citigroup again on Friday, reiterating a position it took last November. Several prominent hedge funds including Vetr have recently announced they had reduced their shares in Seadrill.

With rig counts at record lows around the world, it’s difficult to see how offshore drilling service providers like Seadrill can make a profit in current conditions.