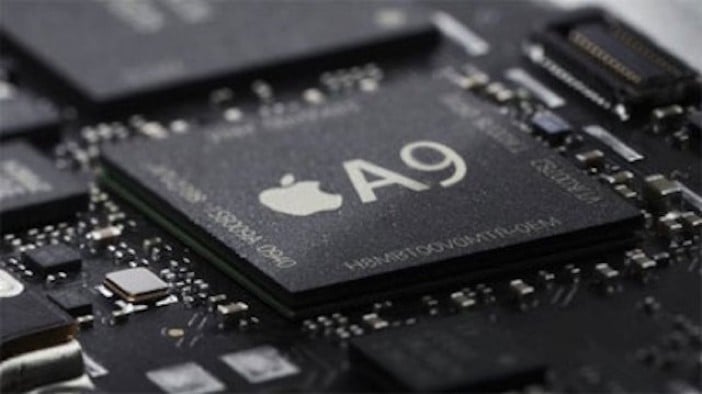 Samsung has apparently won the contract to make the lion’s share of mobile chips for Apple’s iPhone 6s in 2015. The new CPU, dubbed the A9, will mainly be made by Samsung, according to new reports.

The bulk of iPhone 6s chips to be manufactured by Samsung

The South Korean publication Maeil Business Newspaper reported on the weekend that Samsung’s Texas fabrication plant will deliver around 75% of the orders for Apple’s new system-on-chip (SoC), which is expected to be called the A9. A more powerful variant of Apple’s current A8 chip is used in the iPad Air 2, and it’s expected that Samsung will also produce the A9x for this year’s iPad Air 3.

Apple has apparently chosen Samsung because of its 14-nanometer FinFET process, shrinking the die size even more than this year’s A8 chips. 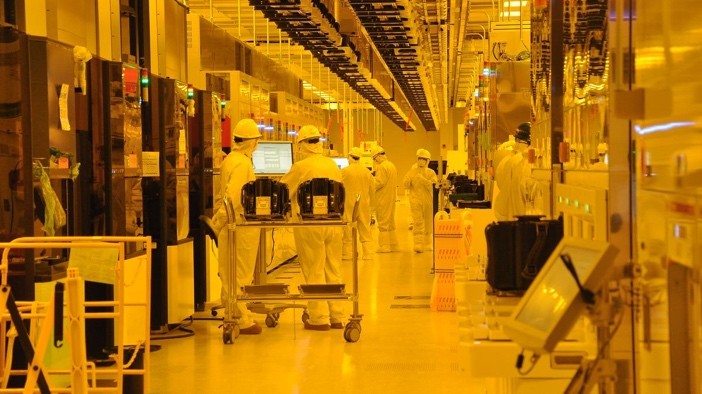 Before the iPhone 6 and 6 Plus, Samsung fabricated all the A-series chips for Apple, but that changed when Apple placed orders with Taiwan’s TSMC to manufacture some of the A8 CPUs. Apple has, in its usual fashion, diversified its technology suppliers and supply chain, especially as the iPhones and iPads become more popular.

TSMC is thought to be responsible for a percentage of Apple’s A9 chips for the iPhone 6s, although the final numbers aren’t yet know. Teardown sites such as iFixit.com have already revealed that many of the A8 processors in the iPhone 6 are built by TSMC, using a 20 nm CMOS process.

Apple’s A-series chips are among the most powerful in the industry, despite having lower clock speeds than rival chips by Qualcomm and Samsung. Apple acquired PA-Semi in 2008, a strategic move that has helped the company keep ahead in terms of chip design and expertise.

Apple also owns a stake in Imagination Technologies, whose PowerVR GPUs are also found in Apple’s iOS devices. It’s thought that Apple may seek to improve its GPU prowess even further in future, and may in fact one day develop its own CPUs that can be used in its Mac line of products. However, that is considered by many still to be some way off. Intel should understandably be nervous, however, as it may one day end up being replaced.