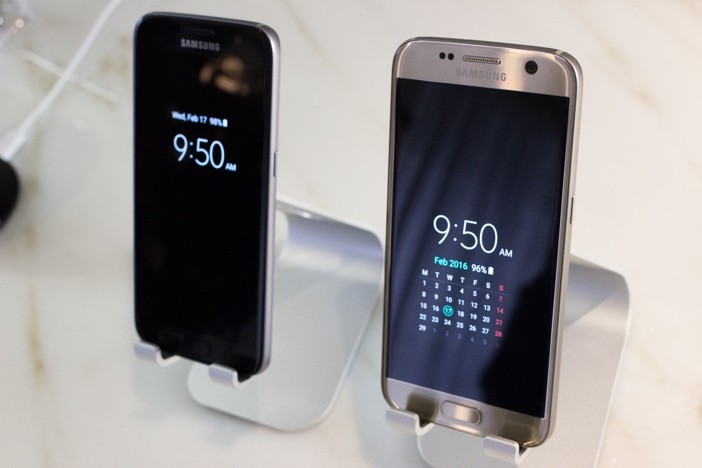 South Korea’s Samsung Electronics is set to issue guidance for its best quarterly profit in more than two years, on the back of a surge in mobile revenue due to robust sales of its Galaxy S7 smartphones.

The firm will reveal estimates for Q2 earnings on Thursday, with analysts predicting a strong mobile division with a 13 percent increase in operating profit compared with the same time a year ago.

The average forecast from a Reuters survey of 16 analysts predicts Samsung will report an April – June operating profit of 7.8 trillion Won ($6.8 billion), the highest figure since an 8.5 trillion Won profit in the January – March quarter of 2014.

The mobile division of the most popular maker of smartphones and memory chips looks set to be its top earner for the second quarter with a 4.3 trillion Won profit, claims the survey. Samsung already surprised with a better than expected Q1 earnings, and issue guidance for a further rise in April – June.

“Galaxy S7 sales are better than expected in the first half, and the semiconductor business is also outperforming rivals”, said KTB Asset Management’s Lee Jin-woo. The fund manager estimated the firm’s quarterly operating profit would be strong in Q3 and A4 with between 7 trillion Won and 8 trillion Won respectively.

The firm’s smartphone business was already under pressure before this year with Apple squeezing at the high end of the market and Chinese rivals such as Huawei in the budget sector. But the Galaxy S7 smartphone has helped earnings rebound, putting the mobile business on track for its first annual profit growth in three years.