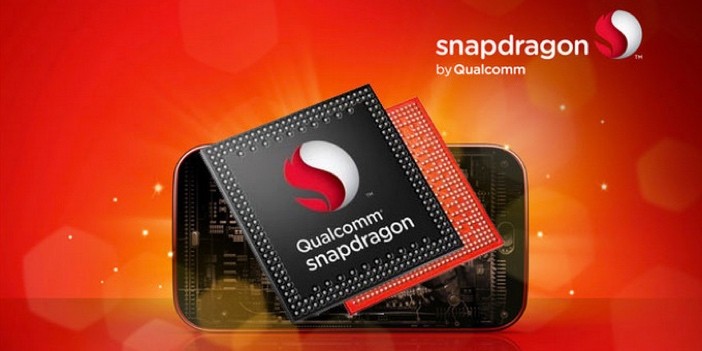 Samsung this week announced that it has already started producing chips using its second-gen 14nm process, a technology that will be used in the South Korean firm’s own Exynos 8 processor, as well as chips by one of its rivals: Qualcomm.

The Snapdragon 820 will be manufactured by Samsung using the latest 14 nm “LPP” process, and is expected to make its way into several flagship smartphones in the first half of 2016.

The news comes after Qualcomm’s rather challenging 2015, which saw the firm’s Snapdragon 810 processor fail to live up to expectations for performance in the Android smartphone arena. Samsung has also moved away from using Qualcomm mobile chips for its 2015 lineup and achieved good performance from its Exynos designs. Samsung’s chip foundry business is in fact separate from the firm’s phone business, and is widely known as one of Apple’s long-term partners for manufacturing the Ax series of iPhone chips based on Apple’s designs.

Some of the forthcoming Galaxy S7 models are expected to use the Snapdragon 820 however, and sites such as Re/code last year reported that Qualcomm’s use of Samsung foundries was partly in the hope that the firm might bring its custom back. The 14 nm process does in theory give Samsung an edge over Qualcomm’s partner TSMC (the largest chip foundry in the world) and should allow cheaper and more energy-efficient chips.