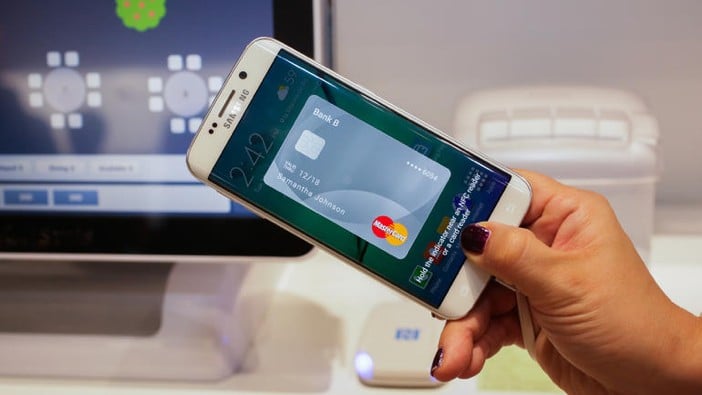 Samsung Pay to launch in China as company signs deal with card-processor UnionPay.

Following a similar deal that was inked recently between Apple and UnionPay, Samsung Pay is set to launch in China “as soon as early 2016” after the company also signed a deal. UnionPay has a monopoly in China on payment terminals.

The recent deal means that Samsung Pay users will be able to use swipe and contactless payment terminals, though there are some hurdles that must first be overcome.

Samsung and Apple still need the Chinese government to approve the scheme in order to operate their mobile wallet services in the country. There is no word yet on how long that’s expected to take, but Apple is thought to be readying for a February launch, and Samsung may well receive approval at the same time.

In the USA meanwhile, Samsung has just added support for 19 more cards to Samsung Pay.