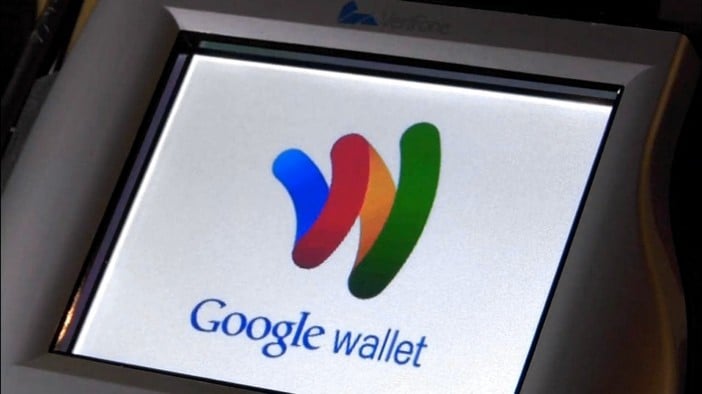 Since Samsung’s disappointing financial year that was 2014, the company is now looking to new sources of income and increasingly, this means software and services rather than Android hardware.

Samsung at odds with Google

The change may in fact create tension between Samsung and Google, its Android partner for years. And the tension is evident nowhere more clearly than in mobile payments, as both companies are working on their own services to rival Apple Pay.

“We’re thinking more about software and how to integrate it well with hardware,” said David Eun, who is head of Samsung’s Global Innovation Centre. “One area that’s really ripe to create compelling experiences is payments and commerce.”

Samsung bought LoopPay earlier this week, getting access to contact-less payment technology for mobile phones, with the intention that it could be used in stores at checkout terminals all over the US. 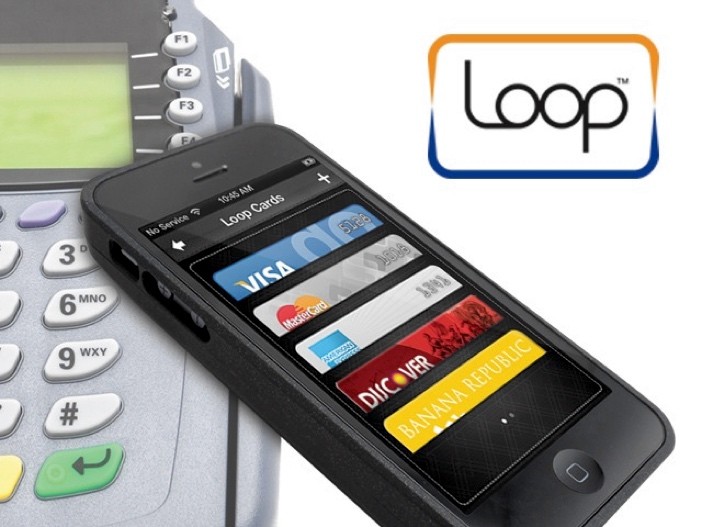 The Korean tech giant hopes that its experience in consumer electronics and hardware will dovetail with LoopPay’s software and service expertise in terms of mobile payments, as well as loyalty and membership programs, according to Eun.

Samsung is taking the same approach as far as smart homes are concerned, where gadgets and appliances are becoming connected to the Internet. In August of last year, Samsung acquired SmartThings, a startup that offers a control hub and app for connected devices, all controlled via a smartphone or tablet.

“There’s a lot of opportunity in software and services, not just for Android hardware,” said Eun, who is in fact a former Google executive. “That unique combination of hardware and software is where the magic takes place.”

But Eun dismissed rumours of tension between Samsung and Google, saying that the Internet search company is  “a super-important strategic partner”. He did however say that Samsung must stay committed to its own users, and “committed to creating the different experiences and devices that they want.”

That means there will be two competing payment systems – one by Google and one from Samsung, although its new devices could in fact include two distinct payment services, likely to confuse some consumers. Tim Sloane, a payments analyst at Mercator Advisory Group said that’s especially true in comparison to Apple’s iPhones with its Apple Pay service.

Of course, it’s not the first time that Samsung has built its own software on top of Android – the company has been building its enterprise security platform called Knox (some of which was actually rolled into Android Lollipop), and the companies are increasingly working together on security to make Android more attractive to businesses (where Apple has the upper hand in terms of mobile devices). Additionally, Samsung has been working on its own Tizen mobile operating system for smartphones, tablets and televisions, in order to reduce its reliance on Google.

It remains to be seen how successful Samsung’s move into mobile payments will be, in light of competition from Apple Pay and Google Wallet, amongst others.