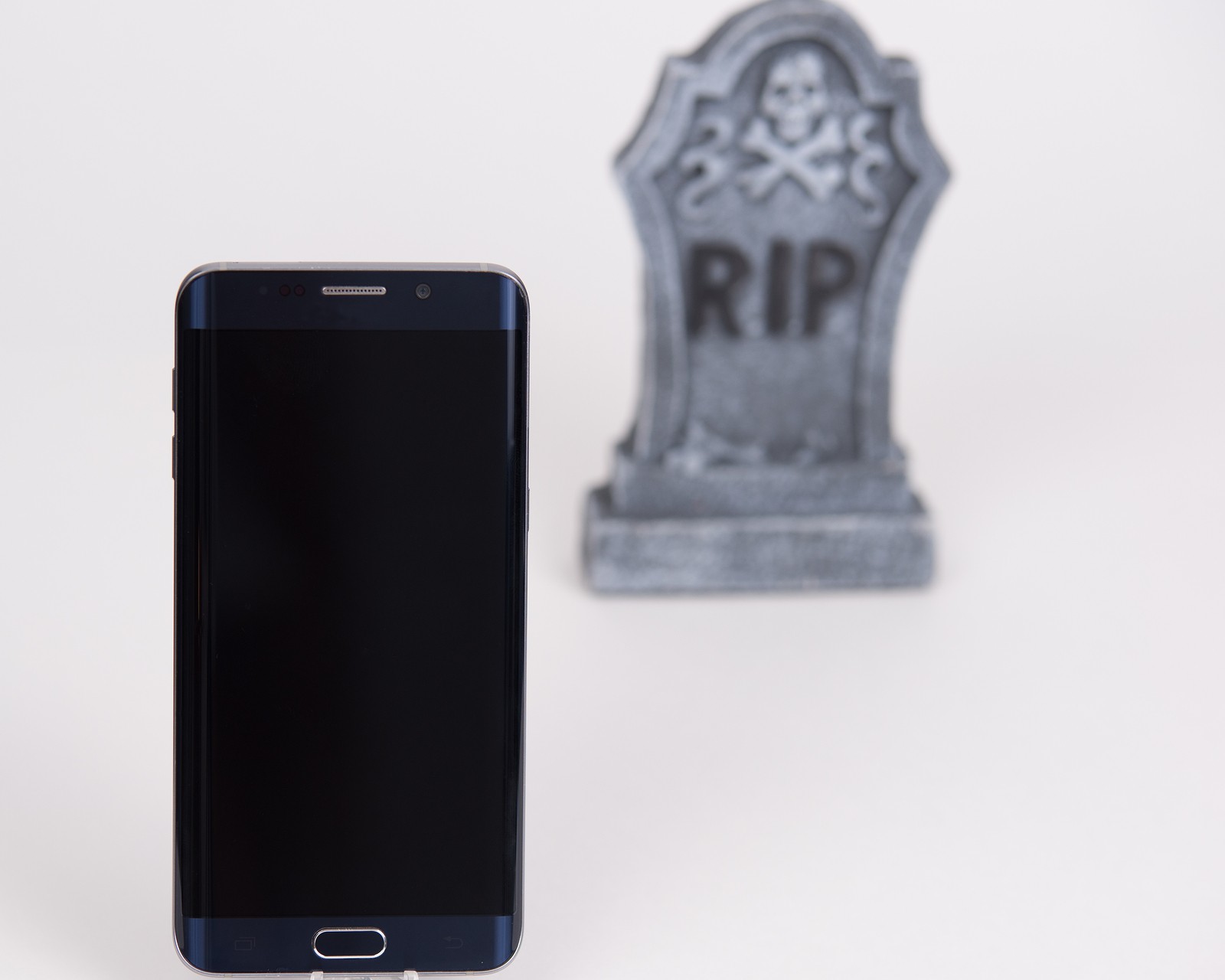 Many of us were shocked by the debacle that ended with Samsung pulling its Galaxy Note 7 smartphone off of the market and recalling every one of them sold.

Numerous people reported that their Galaxy Note 7 had spontaneously burst into flames. Samsung initially blamed the phone’s lithium ion batteries, issued a fix, and replaced faulty phones, only to see some of the new version of the phone catch fire.

Airlines banned the Galaxy Note 7 from planes, while social media and late-night comedians had a field day. Even President Obama poked fun.

At this point, Samsung admitted its new smartphone was a problem issued a total recall.

Samsung Electronics (KRX:005930) has been one of the world’s leading consumer electronics companies, with roots dating to 1938. Its Galaxy Note series had been popular and profitable. Now it was out an estimated $5.3 billion for a colossal mistake.

Samsung Put Own Interest Above Consumers’ with Galaxy Note 7

Many people experienced with product liability cases shook their heads as news about Samsung and the travails of its Galaxy Note 7 unfolded. As usual, the bigger problem could have been avoided if only they had followed accepted practices from the start and dealt with the problem openly and correctly.

As the Wall Street Journal reported, Samsung manufactured the allegedly faulty batteries in the Galaxy Note 7 and tested them in-house as well rather than using a certified independent lab. This is contrary to standard industry practice.

“To sell smartphones at major U.S. carriers, phone makers are required to test phone batteries at one of the 28 labs certified by the U.S. wireless industry’s trade group, the CTIA, to ensure compliance with standards set by the Institute of Electrical and Electronics Engineers,” the WSJ said.

“Samsung is the only such manufacturer using in-house battery-testing facilities for CTIA certification, according to the association.”

When problems arose, Samsung executives moved forward with the initial recall based on limited evidence that the faulty batteries were the issue. However, proper procedure is to contact the Consumer Product Safety Commission and work jointly with the CPSC to study a problem and plan a recall together.

A later WSJ report said the CPSC was expected to investigate whether Samsung notified the agency soon enough of dangers posed by the Galaxy Note 7. “Samsung’s decision to launch its own recall and bypass the CPSC’s formal process initially, may have prevented regulators from figuring out more about the root cause of the defective phone.

ATo make matters worse, according to NPR, “The widely floated theory suggests that Samsung’s inflammable-battery woes began with the rush to beat Apple to market with the latest, most unique smartphone.”

As of this writing, no one knows for sure that the ion lithium batteries were the problem with the Galaxy Note 7.

As Avi Greengart, research director for consumer platforms and devices at Current Analysis, told NPR: “If Samsung knows, it isn’t saying — and that’s a problem. And if Samsung doesn’t know — well, that’s a whole other kind of problem.”

Besides the financial loss, Samsung must now deal with the public relations fallout of this mess. Again, from Greengart on NPR:

“The carriers are incensed at Samsung right now. If you’re a retail sales rep and you’ve dealt with someone who’s come in three times for a Note 7 — once to buy it, once to return it for a recall and once to recall the recall — you may not be likely to recommend a future Samsung product.”

Having salespeople disgusted by the product may cost Samsung much more than a properly planned recall would have.