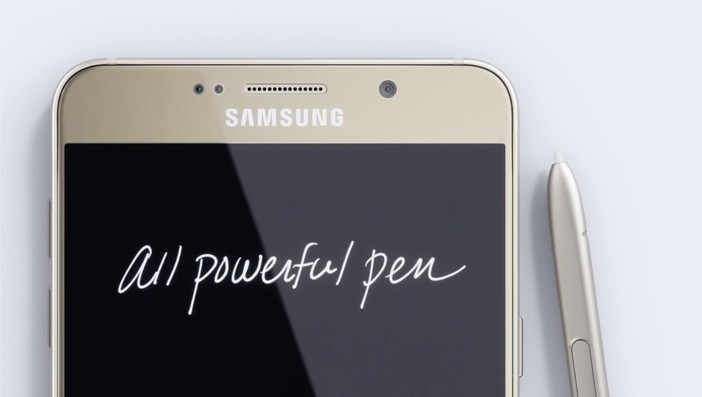 Samsung has announced that they will today add support for ad blocking on their android devices.

Phones with Samsung Lollipop or newer will today have the option to download upgrades which will block ads in content, in a move to match the ad blocking capabilities of Apple’s Safari Browser in iOS9. Samsung claims this is to speed up load times and reduce data usage.

Ad blockers have been increasingly popular since the release of iOS9 last year, for a while ranking top in the Apple App Store, before slightly dying down yet remaining popular. The most used browsers, however, such as Google Chrome and Samsung’s ‘Internet’ do not yet support ad blockers.

It is estimated that 200,000 people use Adblock Fast, a popular ad-blocking app which is available for free and is supported across multiple platforms.

How popular will Samsung’s ad-blocking software be and how will this impact the market? Only time will tell, but experts do not see an immediate and irreversible impact.

If the ad-blocking software catches on it could cause serious problems for Google (GOOG), WordPress, and other internet platforms which rely on ads for their revenue.

What’s your opinion? Would you ever use ad-blockers? Do you agree with some that they are simply unethical and that webmasters deserve to earn a living for the free content they provide online? We’d love to hear from you.