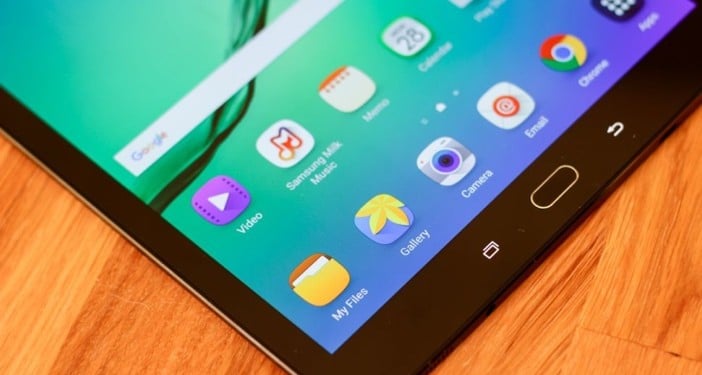 Samsung’s Galaxy Tab tablets have garnered pretty decent reviews, and it appears that the South Korean electronics giant is keen to release more tablets until it gains market share from Apple.

A new 8-inch tablet has been spotted due to recent Wi-Fi and Bluetooth certifications from the official standards bodies. That would put the product at the same dimensions as the 8-inch Galaxy Tab S2, which was widely acclaimed as one of the best tablets of 2015.

However this time it seems that Samsung is aiming for a much lower price. The new tablet, model SM-t375S, was discovered in an Indian database with a price of around $100.

That makes the new tablet a decidedly budget affair, which is perhaps one of the few ways to stand out from the device that Apple releases each year.

So far, no other details of the Samsung tablet have surfaced and the company has not made an official announcement, but it seems the device will arrive in 2016…