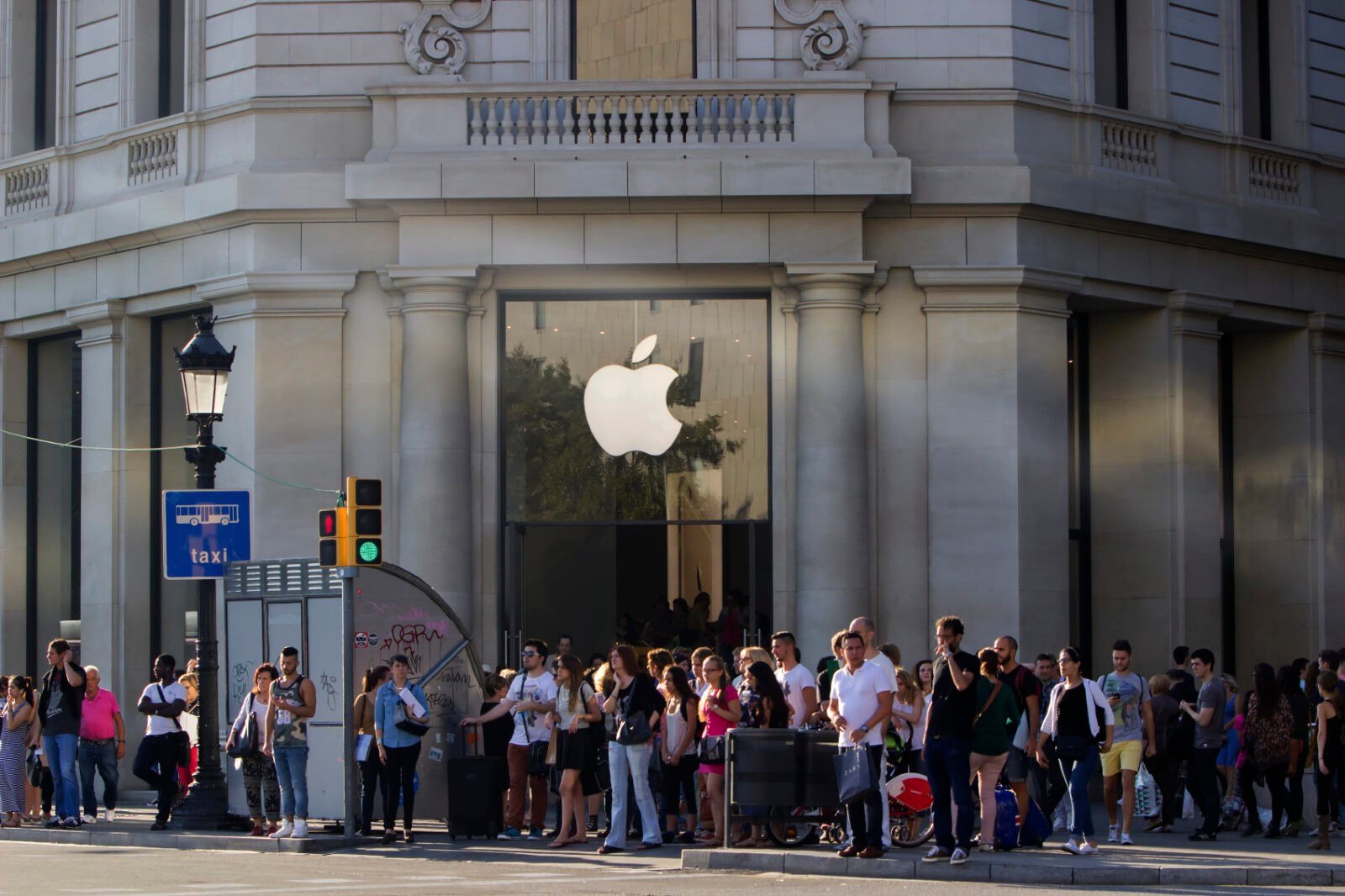 The company released its results on Friday, as concerns continue to grow over slower shipment of Apple’s newest iPhone 6S models. Analysts speculate that Hon Hai’s disappointing results are an indication that demand for Apple’s products are on the decline. With that said, the first quarter of the year is typically not a peak selling season, and some analysts point to similar patterns in this previous iPhone cycles.

Hon Hai, also known as Foxconn, reported T$409.65 billion in revenue for December, marking the decline of 20% compared to the previous year.

In a statement released by Hon Hai, the company noted that December sales were as expected.

Meanwhile, Samsung Electronics (KS: 005930) announced that its fourth-quarter operating profit was up 15% from the previous year, missing expectations and sparking concerns that the technology industry may be facing a year of slower gadget sales.