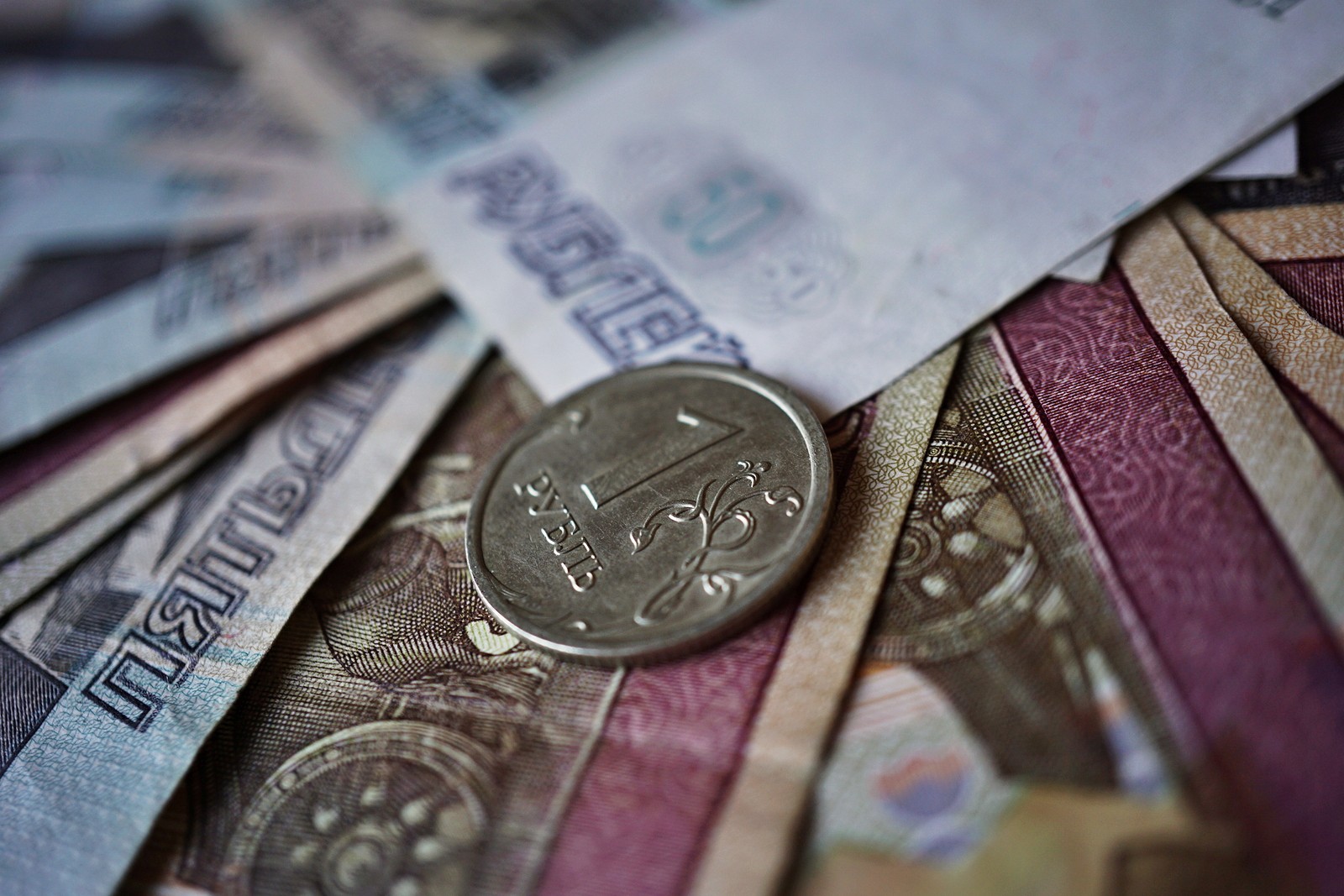 Trump’s stance during his campaign didn’t cause concern during a weekend meeting on currency policy and protectionist measures.

The rouble led emerging currencies on Monday, rising a half percent against the dollar. Russia’s move to purchase dollars to fill reserves led to jitters earlier in the month. The purchases began on February 1.

Short rouble position fears and a potential rise of 5% – 10% on the dollar-rouble are passing.

Russia’s inflation levels fell to 5% to start the year. The Central Bank aims for 4% inflation for the 2017 year.

Markets are working to price out protectionist risks. Trump’s ambitious tax cuts will remain the main focus for investors in the coming weeks.

Emerging markets enjoyed a rally on Monday, as Hungarian stocks hit new records on strong posting results. Polish stocks rose to a 17-month high on the day, while the euro remained largely flat amid concerns of a continued deadline with Greek policymakers.

Global stocks rose by mid-afternoon trading on Monday, as Wall Street reached record highs to start the day. Asian markets remained resilient on the day. Japan’s economy improved for the fourth straight quarter, at 1% for the final quarter of the year.

China’s trade data on Friday beat forecasts, with a 16.7% increase in imports and a 7.9% rise in exports surpassing expectations.

Markets await U.K inflation data set to be released on Tuesday. The Fed’s Janet Yellen will meet on Tuesday and Wednesday to discuss U.S. rates. India’s consumer price index data is due later in the day.

U.K. inflation is expected to surpass expectations, with the next change forecast to be a rate increase. The Bank of England is expected to maintain a neutral position before Brexit is triggered.

Tax policy changes in the U.S. are expected to be the driver behind the greenback in the coming weeks.