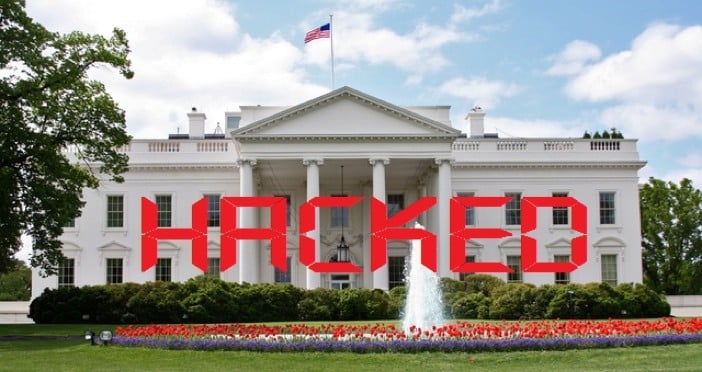 The Russian hackers used a phishing-style attach to access a State Department computer network, which then allowed access to the White House system.

Apparently, the hackers worked for the Russian government but did not access any classified networks, according to the report on CNN.

Nevertheless, even nonclassified networks may contain information the White House wouldn’t want in the hands of Russia. And it indicates that not even the highest level US government networks can withstand all outside attacks. 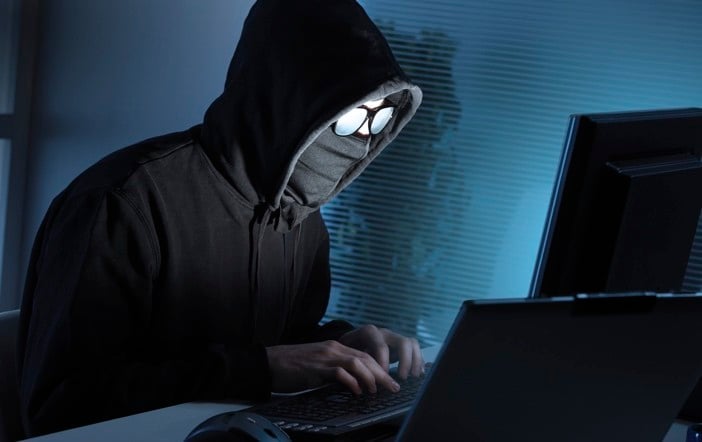 The attack was part of a nearly year-long breach of State Department computers that the investigators said was the “worst ever” against a US agency, according to a CNN report last month. The problems with the computer networks has now affected the White House.

On CNN itself, White House deputy national security adviser Ben Rhodes said that federal staff have been encouraged to guard nonclassified information passing through government systems due to concerns over hacking.

Rhodes would not confirm or deny that Russian hackers were responsible for the White House breach.

“It’s fair to say … Russia has been active in the cyber space and in the espionage space”, Rhodes said to CNN.